Andy was with Dunfermline Athletic, Stockport County (loan), Bradford City (loan) before joining them on contract. He was also on loan at Hearts before arriving at Tannadice on a loan deal. Andy was in the side for most of the remaining games that season and then returned to his own club. 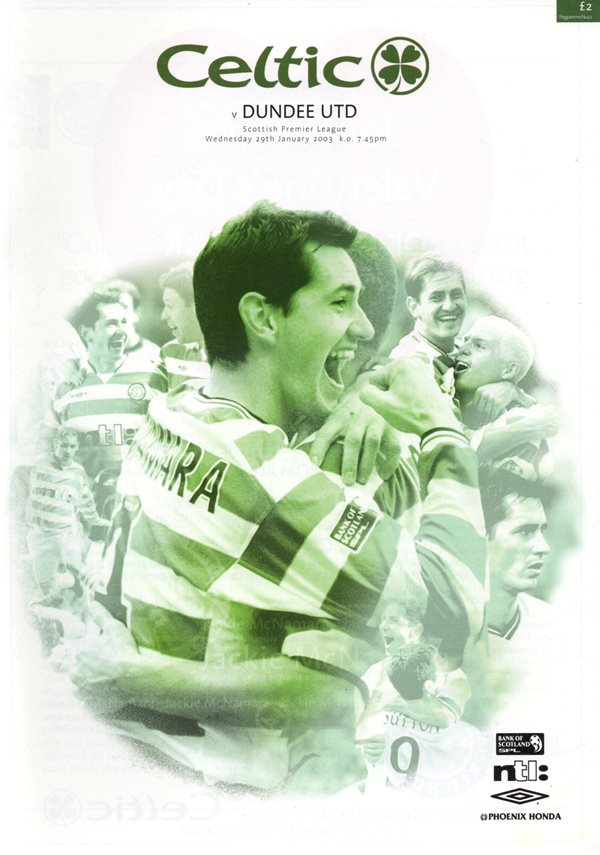 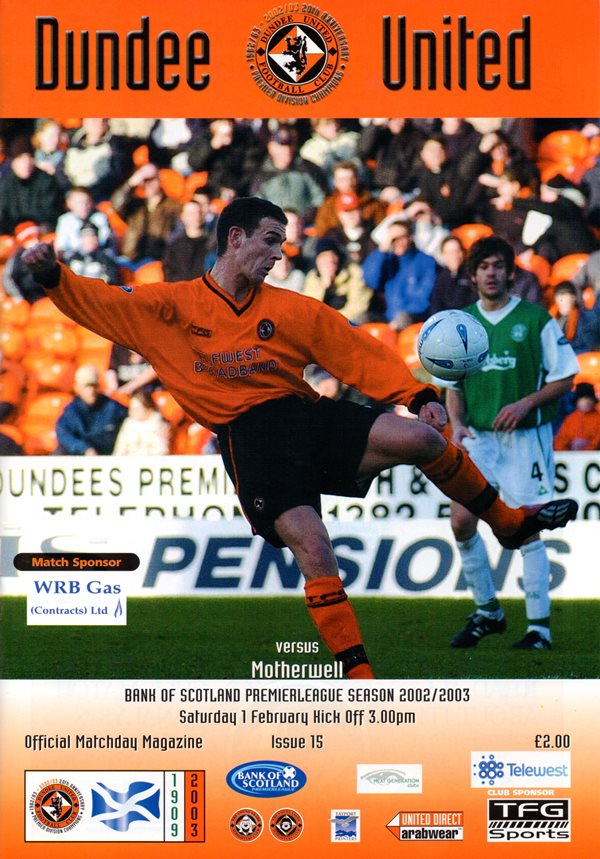