The left-back began his career with Celtic, where he had little first team experience in almost three years at Parkhead. He joined United for a reported fee of £150,000 in November 1995 and made his debut as a substitute in the final of the League Challenge Cup at McDiarmid Park the next day, collecting a runners-up medal.

He played his part in taking United out of the First Division at the end of the 1995-96 season, appearing in both play-off legs against Partick Thistle at the end of the campaign after being out of the team since March. In the Premier Division campaign that followed, he was unable to hold onto a first team slot after the arrival of Erik Pedersen and left to join Hibernian in January 1997 for £100,000.

He spent just six months at Easter Road before joining Falkirk where he had five successful years, helping them win the First Division title in 2003. He had short spells at Aberdeen and St Johnstone before joining Gretna on loan in 2004, signing a contract a year later. He helped the Borders club win the Third and Second Division titles in consecutive seasons and collected a runners-up medal after defeat to Hearts in the 2006 Scottish Cup final. He signed for Queen of the South in January 2007 and returned to the national stadium in a second Scottish Cup final in 2008, losing to Rangers. In 2010 he retired at the age of 35 to start a new career with the police but returned with Cambuslang Rangers in the juniors later that year. 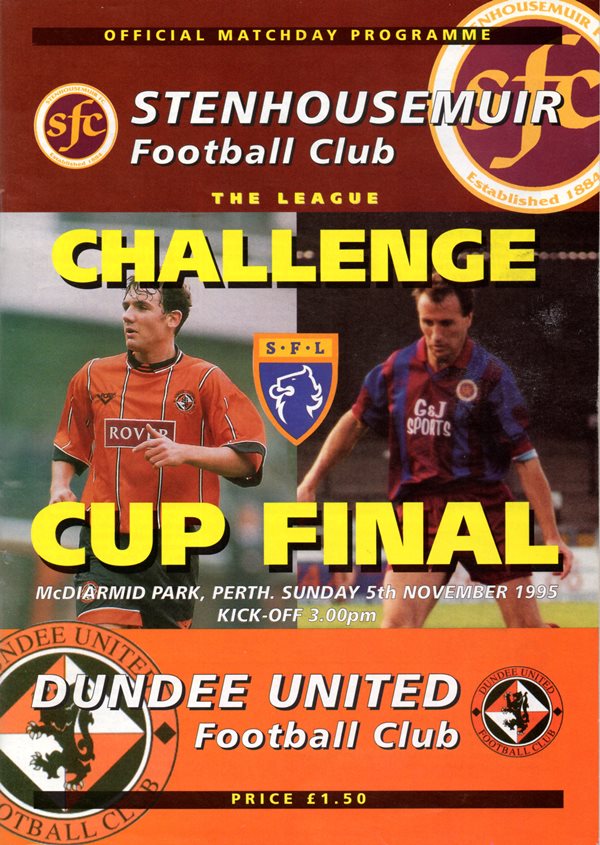 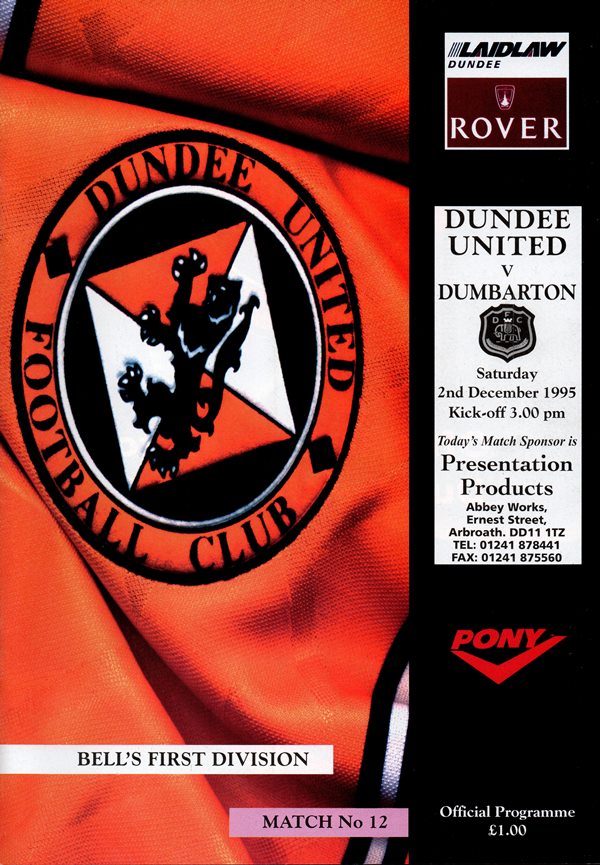