Jamie had been with United as a youth and then with St Mirren, Bastia, Crystal Palace, Bolton Wanderers (loan) and he was a Scotland Under-21 international. Not long after he signed for United, he suffered a horrendous injury and did not make a complete recovery until midway through the next campaign. He played in the latter half of 2001-02 and then left to join Brentford. 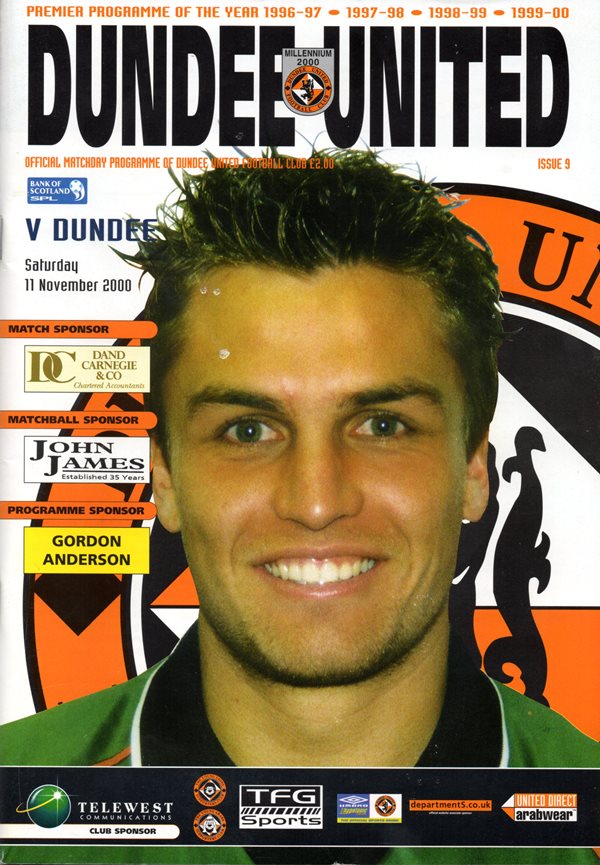 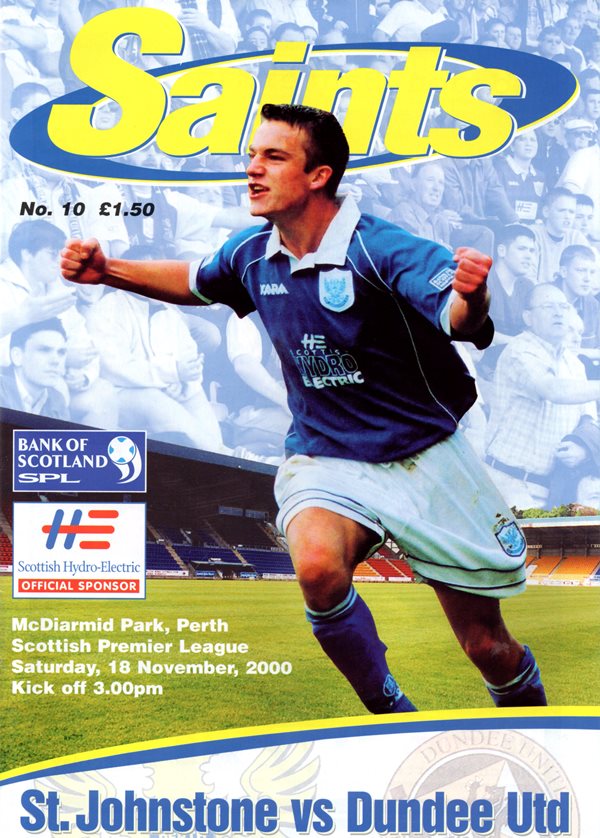