Davie joined United from Hibs on a free transfer. He settled into the side and was a regular in the line up in 1968-69. He continued to play in the first team but in January 1970, he lost his place and ended his two years at United in the reserves. Davie was released in May 1970 and then joined Berwick Rangers. 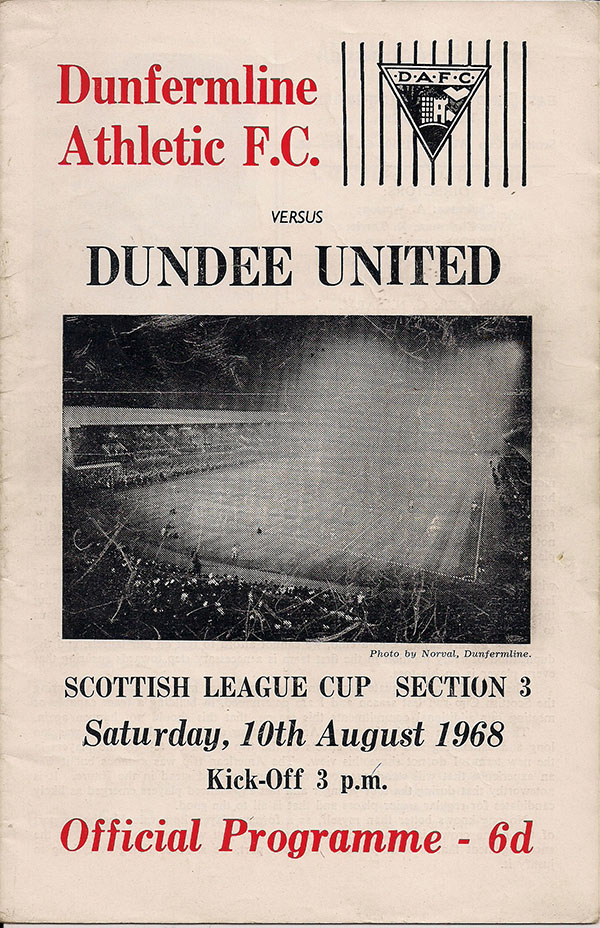