Ian had joined Nottingham Forest as a teenager but they released him, still aged just seventeen and he then signed for United. He made an impressive initial impact but was relegated to the reserves, making just fleeting appearances in the first team during his three years at Tannadice. He finally left United to join Queen of the South in September 1973. 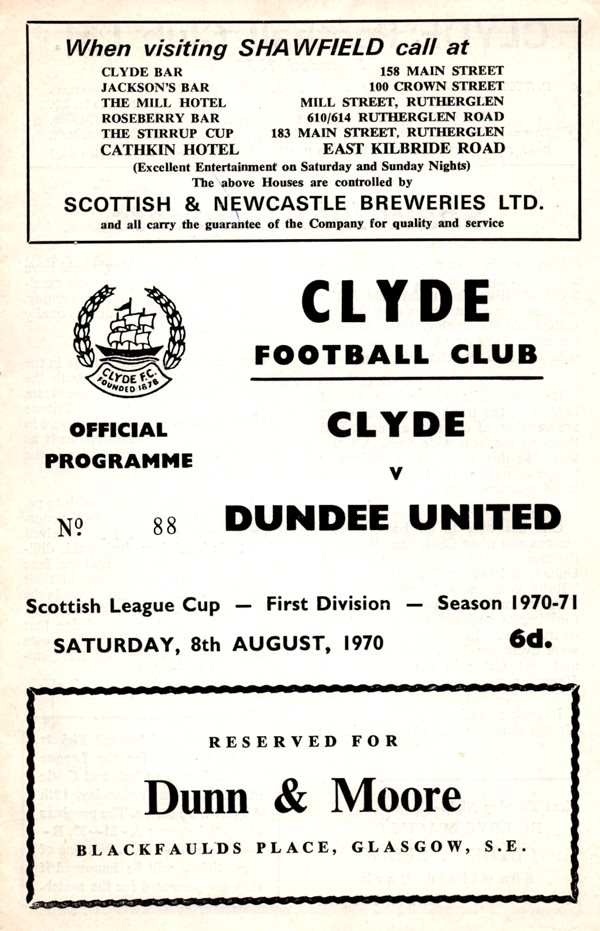