James had endured a few injuries during his carerr. He began at Northern Spirit in Australia and was then with Leicester City. After a period on loan at Cheltenham Town he arrived at Tannadice on loan. His loan period was cut short when he was injured and returned to his own club. 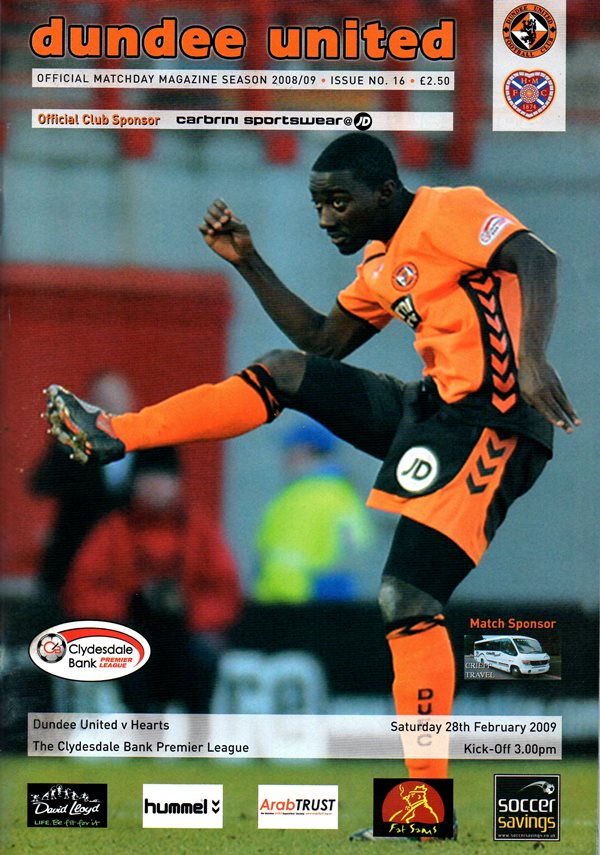