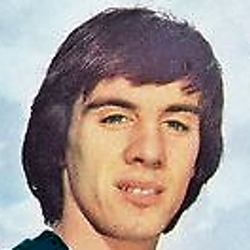 The right sided attacking player began his career with Greenock Morton in 1975, and was part of the squad that won the First Division championship in 1978. Working as an apprentice welder whilst playing for the part-time side, John became a regular in the side after promotion, as the Greenock side maintained their place in the Premier Division over the next four seasons.

McNeil arrived at Tannadice in December 1982 in a loan deal that saw Graeme Payne and Ian Gibson going in the opposite direction, and he made his United debut as a substitute for the final ten minutes against Rangers at Ibrox in January 1983. It turned out to be his only first team outing and he completed his loan period in the reserves, returning to his own club at the end of February.

Other than that single appearance for United, John was a one club player with Morton, and after their relegation three months after his return, he helped them win promotion back to the top flight in 1984 and 1987 before ending his playing career in 1992. 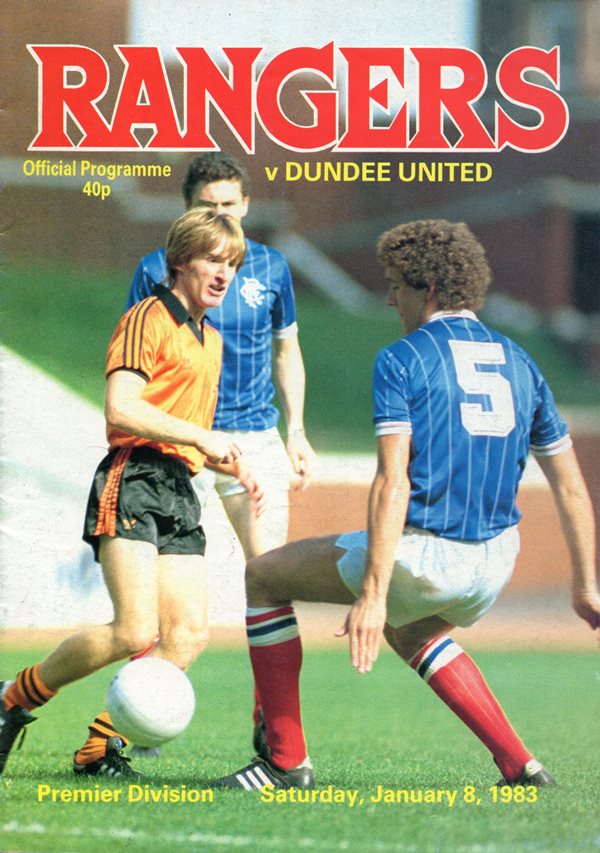