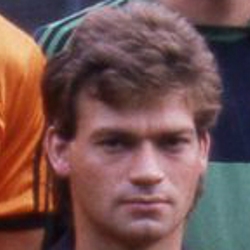 Ian signed for Partick Thistle from Coltness United in 1974, and went on to be an important player for Thistle, eventually becoming the youngest ever captain for the Premier Division side. After over 100 appearances, he signed for United in October 1980 under freedom of contract. There was a dispute between the clubs over the fee, which was later set at £75,000 by a tribunal.

He made his debut two days later against Kilmarnock, but as he was a late signing, he was illegible for European and League Cup matches. In the League he was originally given a good run in the starting eleven, but by the end of the season he was mostly used in the reserves.

Ian never became an established first team player, and was seen mostly on the substitutes bench for most of the 1981/82 season. He was an unused substitute for most of United's European games as the club reached the quarter finals of the UEFA Cup, and this trend continued into the 1982/83 season.

Midway through that Championship winning campaign he moved to Morton on loan with John McNeil coming to Tannadice. He then went on loan to St Johnstone, helping the Muirton side gain promotion to the Premier Division at the end of that season. During the summer the deal was made permanent for a fee of around £15,000.

A regular during his four years in Perth, he became their player/manager in 1985. In 1987 he moved on to Raith Rovers for two years, and then took up the position of player/manager at Arbroath before retiring in 1991. 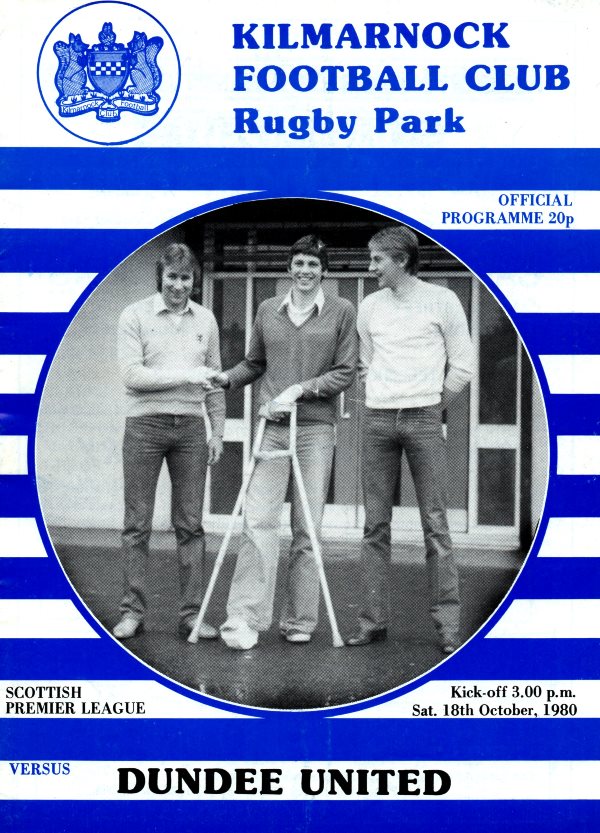