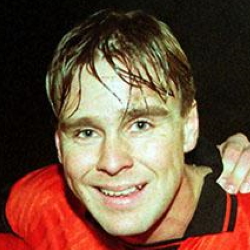 Jonas's senior career began with Kalmar FF, and he had played for several Swedish sides before signing for Sheffield United for £50,000 from Spårvägens FF in 1993. The defender played eight times in the English Premiership before the Blades were relegated at the end of that season, and he returned to Sweden to play for Malmo FF.

He went on to play over 150 times during his six years with the Swedish giants, but during that time he also went out on loan twice. After the success of his last three Scandanavian signings, Tommy McLean brought Jonas to Tannadice on a month loan deal in January 1997. He went straight into the first team squad, making his debut from the bench in a home match against Kilmarnock. He appeared again as a substitute against Dunfermline at East End Park and made his one and only starting eleven appearance in a 2-1 win against Hearts at Tynecastle. However, when his month-long deal came to an end he returned to Malmo.

He then went on loan to Norwegian side Skeid for the rest of that season. In 2001 he joined IFK Malmo, becoming their manager a year later, and later had spells with Hogaborgs BK and BK Näset/Höllviken, both as player and coach. 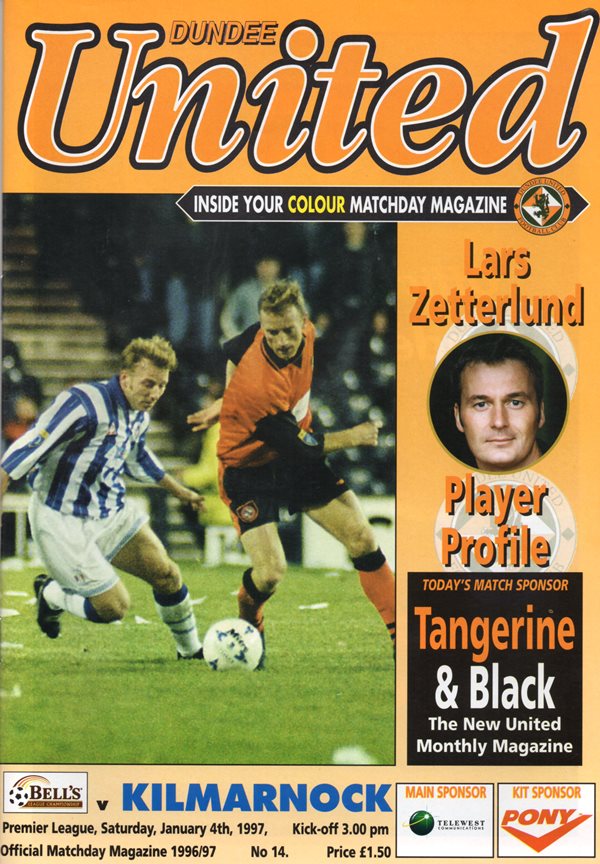 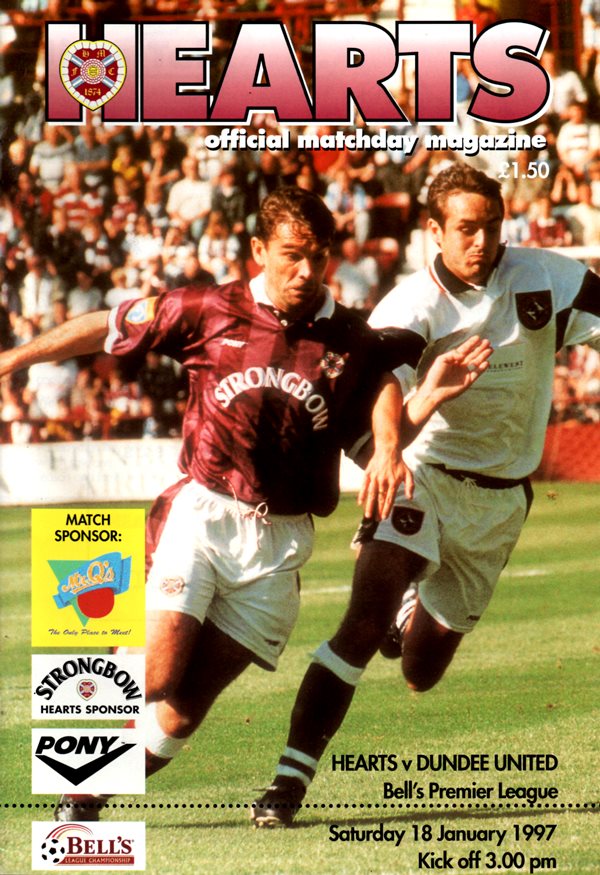