Ross came through the youth programme at Tannadice from Westerton United and his form with the Under-20s had seen jim capped for the Scotland national team at Under-16, Under-17 and Under-19 level.

Despite making a substitute appearance, he never broke into the first team. He spent spells on loan at Peterhead and Stenhousemuir before being released at the end of January 2014. 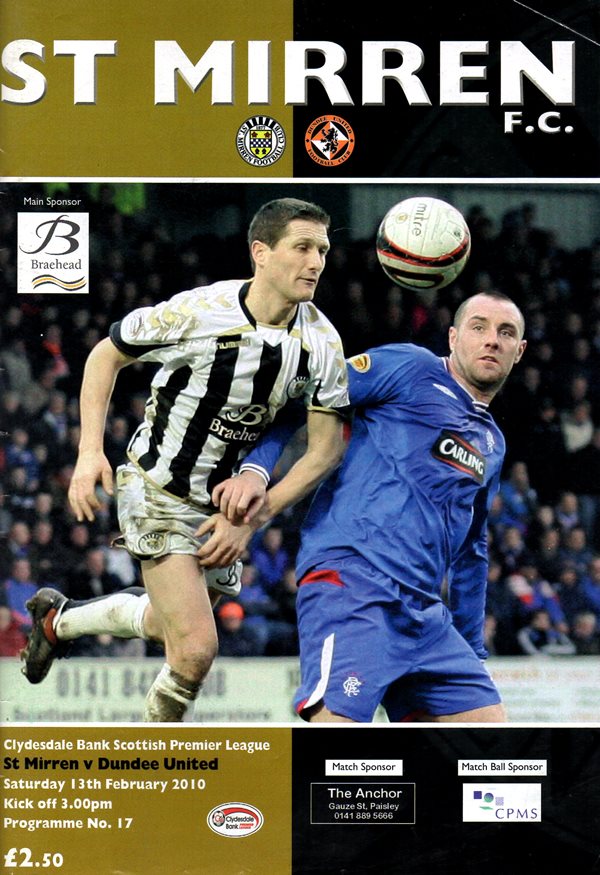