Jochen began his career with hometown club Erbach before moving to SV Waldhof Mannheim in 1986. He spent five seasons there making over 120 appearances before signing for United in July 1991 for £75,000. The 28-year-old defender made his first appearance during United's tour of Holland against FC Volendam, and his competitive debut eight days later in the enthralling 4-3 defeat to Celtic in the opening League match of the season at Tannadice.

The German missed only one of the next six games, but by the start of September found himself demoted to the second eleven. During a reserve match in November 1991 Jochen was injured and returned to Germany for treatment, but two months later he had to retire from the game due to this back injury. He later returned to Mannheim as a youth coach. 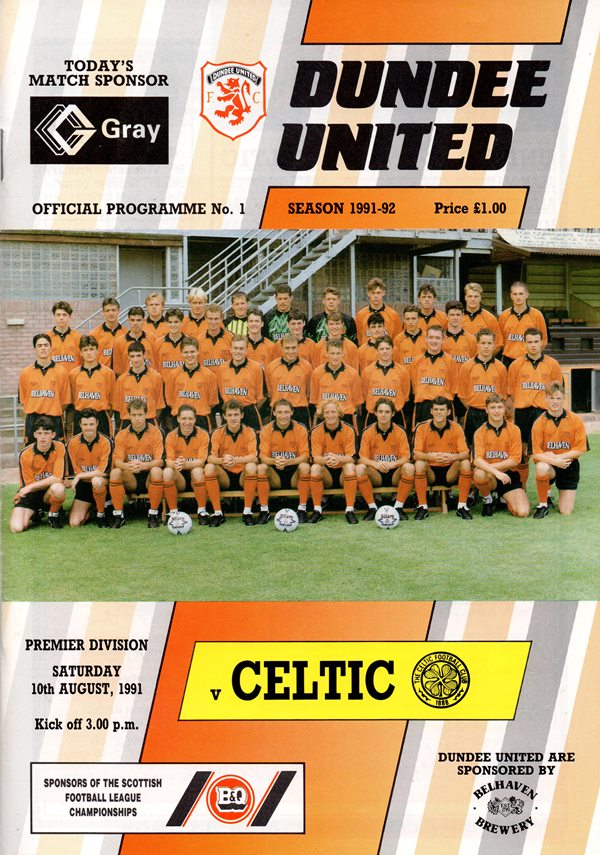