Joachim was a Senegalese born French midfielder who had been with several clubs in France and Italy before he joined United. He was unable to win a regular first team slot and left in December 2000. 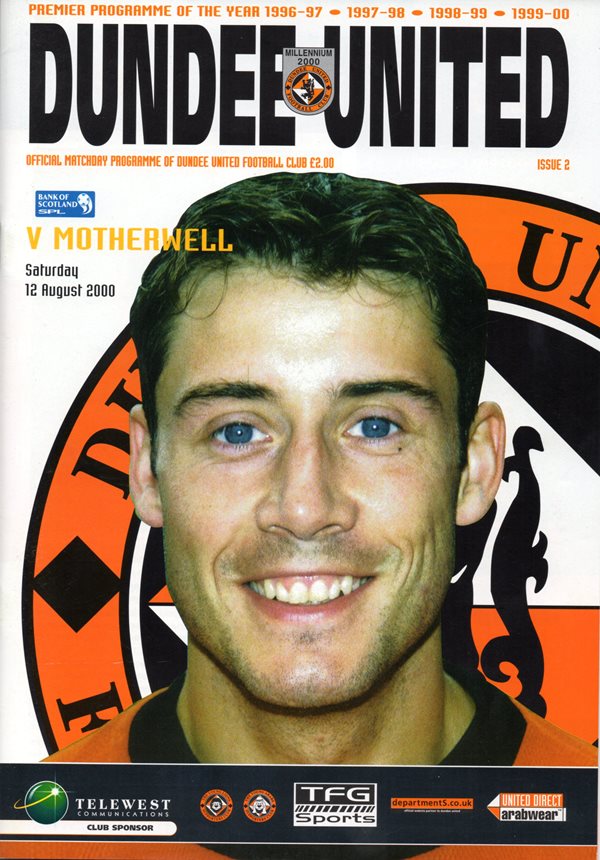