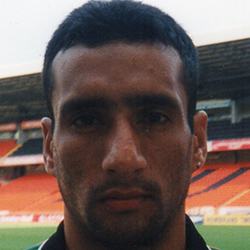 Gustavo was one of several South Americans brought over in September 2000. He had played for several clubs in his native Argentina and also in Uruguay and Honduras. He signed for United from Club Deportivo Motagua but made little impact at Tannadice and left within weeks of his arrival. 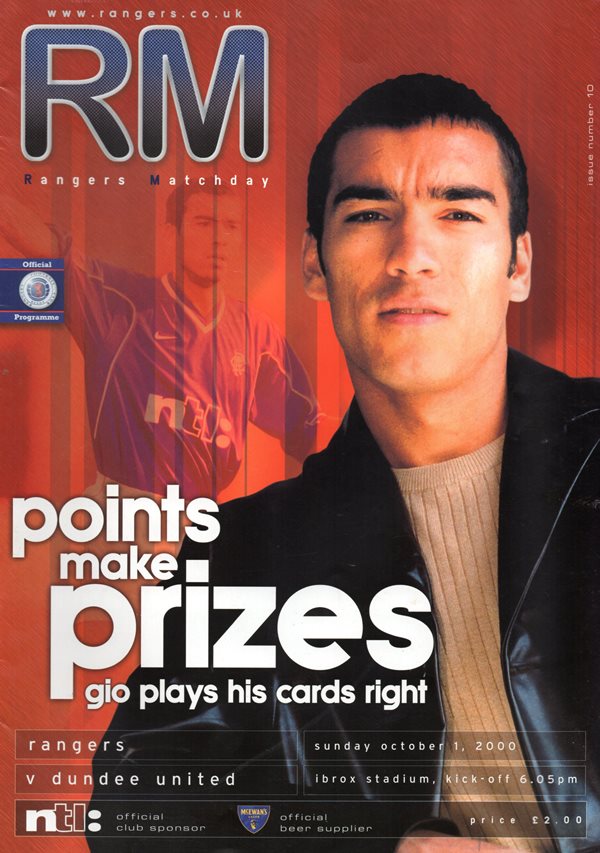