Alphonse was Cameroon international who had played in his native country and in Denmark, Argentina, Germany and the United Arab Emirates. He had little success at United and was released in December 2000, moving to France where he joined OGC Nice. 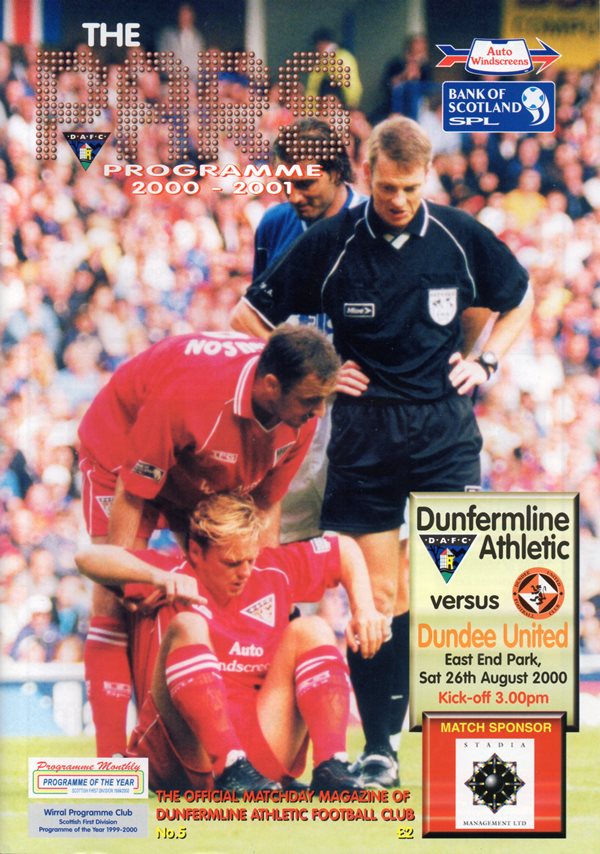