Stéphane was a French Under-21 international who had been with FC Metz and Bristol Rovers before he came to United on a short-term deal. After just a few appearances he was released in December 2000 and returned to France where he joined CS Sedan Ardennes. 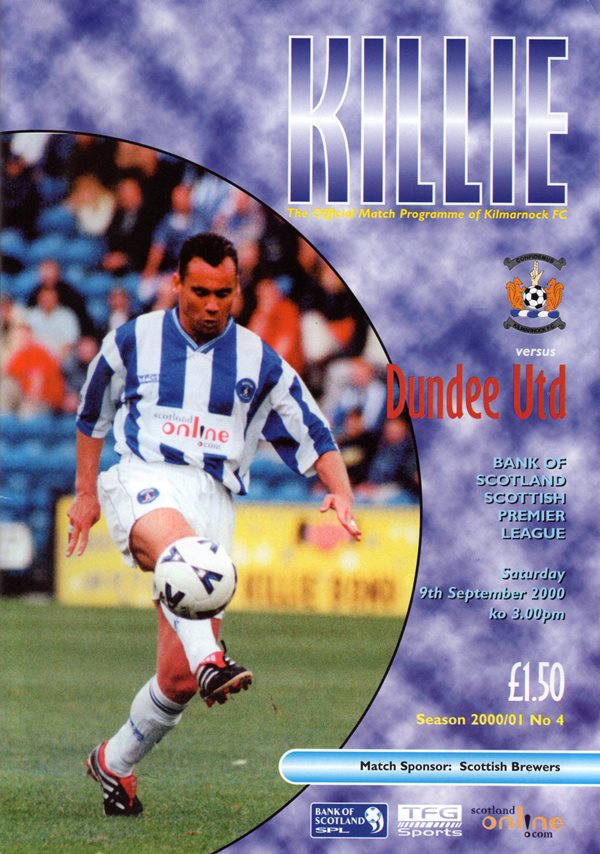