Paul began his career at Darlington before moving to Newcastle United and then Wimbledon (later to become MK Dons). After a period on loan at Burnley, he arrived at United on a short term loan deal after which he returned to his own club. 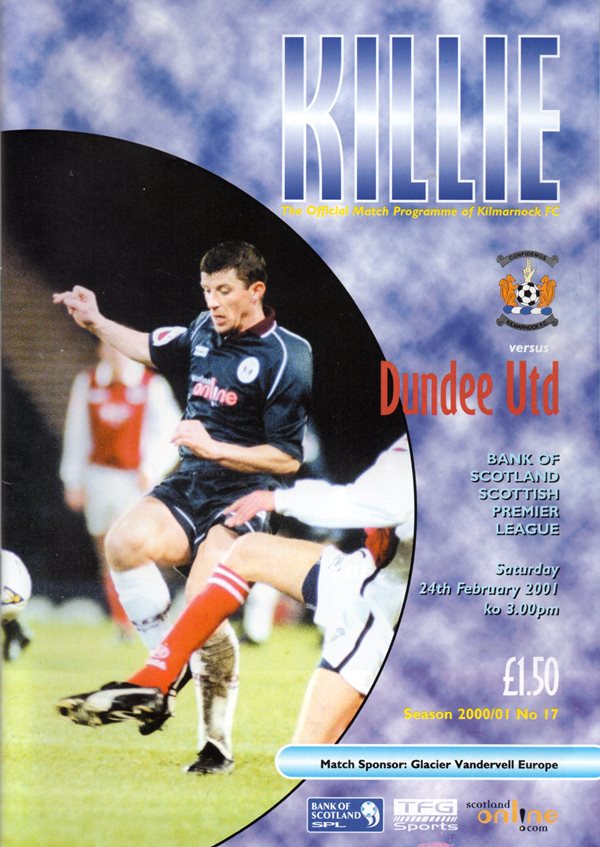 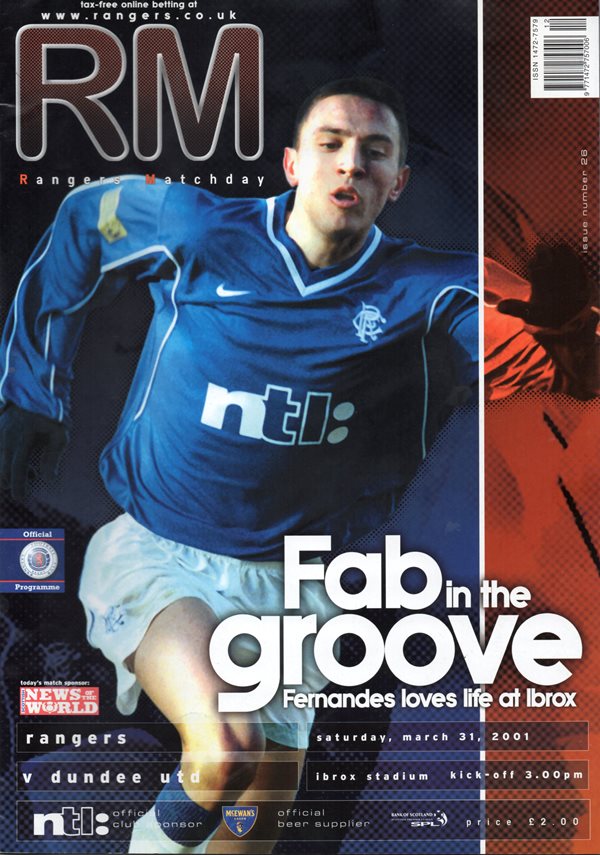