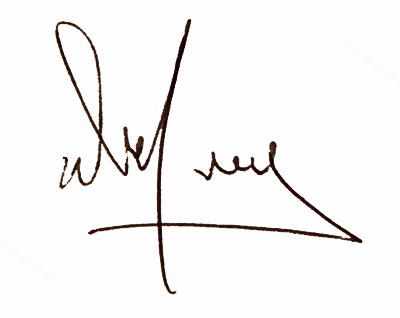 Narey was a local lad, born and raised in Dundee and was educated at St John's RC High School. He was signed by United on an Schoolboys form in 1972 at the age of 15 whilst with St Columba’s Boys Club, and signed professionally the following year. He made his full debut for the club at Tannadice in a league match against Falkirk on November 21st 1973, playing as an attacking midfielder, although he would go on to become a full-international centre-half.

Dave soon became a regular in the Dundee United side of the mid to late 70s under the management of Jim McLean and formed a successful defensive partnership with club captain Paul Hegarty. In 1977 he became the first ever United player to receive a full international cap for Scotland, and would go on to make 35 appearances for his country, becoming the most capped player at the Club for many years - see ‘International’ tab.

In 1979, Narey received his first winner's medal after helping the club win their first ever trophy, the League Cup after defeating New Firm rivals Aberdeen 3-0 in the replay at Dens Park. In 1980, United retained the trophy on the same ground, this time defeating city rivals Dundee 3-0 on their own turf, again Narey was at the heart of the United defence. In the 1982/83 season Narey played a key role as United defied all the odds to claim the Scottish Premier Division Title on the last day of the season with a famous 2-1 win over Dundee at Dens. Narey won the decisive spot-kick from which Eamonn Bannon eventually converted following the initial save made by Kelly in the Dundee goal. It would prove to be the goal that clinched the 1982/83 Premier Division Championship.

Following the League Championship success, United found themselves in the European Cup and Narey was part of the side that reached the semi-finals of the competition, eventually being knocked out 3-2 on aggregate by AS Roma. In the 1986/87 season United went on a now legendary UEFA Cup run which saw them reaching the final of the competition. Paul Hegarty missed a large spell of the season due to injury and in his absence Narey took over the role of team captain. On the way to the final United recorded 2 famous victories over Catalonian giants Barcelona. Captained by Dave Narey, United incredibly won 2-1 at Camp Nou in the 2nd leg. Unfortunately United could not go all the way, running out of steam at the end of a long season and lost both the two legged UEFA Cup Final and the Scottish Cup Final sandwiched inbetween.

Narey remained part of the side for the remainder of the decade and into the early 90s. As age caught up with him he began to play less often but memorably started against Motherwell at Fir Park in the Scottish Cup 4th round replay in 1994 and played superbly at the age of 37. Although United went onto lift the Scottish Cup at the end of the season, Narey did not play in the final and it was announced that he would be released at the end of the season. Although offered a coaching role at Tannadice, Dave wished to carry on playing.

After leaving United, Narey joined First Division Raith Rovers and was part of the team that won promotion to the Premier Division as champions. He also played in the Raith team that defeated Celtic in the 1994 League Cup Final, winning the man of the match award for his performance. Narey retired from professional football at the end of the 1994/95 season.

With a Dundee United career spanning 22 years, there is no doubt that Dave Narey is one of the all-time Tannadice greats. As part of one of the greatest Dundee United sides ever, Narey collected 3 winner's medals in his time at the club and that could easily have been so many more had it not been for United's dreadful luck in cup finals. In 1992, Dave Narey received an MBE for his services to football, an honour few Scottish footballers have received, and in January 2008, he was one of the first players inducted into the Dundee United Hall of Fame. 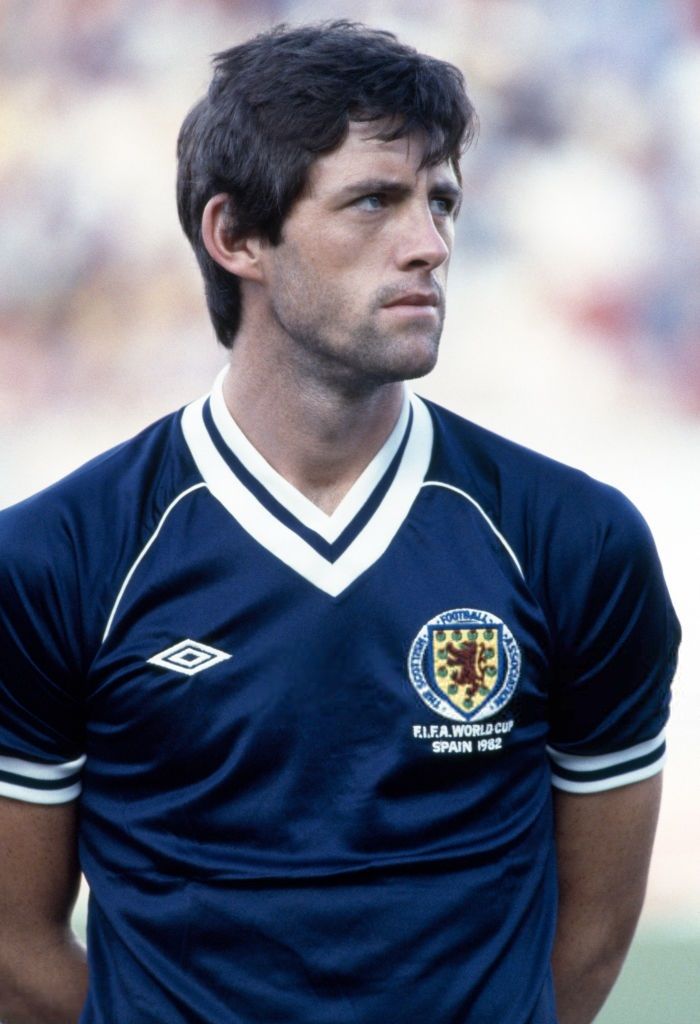 Although several ex-United players had gone on to play for Scotland after leaving Tannadice, Dave Narey became the first ever player to gain International recognition whilst playing for the club. Winning his first cap in as a substitute against Sweden in April 1977, he made his first start against Portugal eighteen months later. By 1980 he was a regular in the Scotland line-up, playing as a central defender, a full-back and a midfielder. Dave went on to play in the 1982 World Cup Finals in Spain, where he scored a magnificent goal to give Scotland a shock lead over Brazil in their second match of the tournament. Four years later he also played in the 1986 World Cup Finals in Mexico, playing alongside four of his Dundee United teamates. Playing his last International match against Cyprus in 1989, Narey won a total of 35 Full Caps, a club record until Maurice Malpas overtook that total in 1990.