The 24-year-old Uruguayan international midfielder arrived at Tannadice from Montevideo outfit Defensor Sporting Club half way through the 1994-95 season, and after trials with the reserves he signed for a reported £250,000.

The then once capped player became the first Uruguayan to play in Scottish football when he made his debut as a substitute in a 6-1 win over Motherwell at Tannadice in January 1995. However, those twenty minutes turned out to be his only appearance for the Club, and he played out the rest of the season in the reserves before returning home in April. Still under contract, he returned to Tannadice a year later in an unsuccessful attempt to resurrect his United career, but once his contract expired, he returned to his original club.

He later had spells in Chile and China before returning to Uruguay once more to play for a variety of different clubs, and was capped once more for Uruguay in 1998. Eventually retiring in 2009 at the age of 39, he went into coaching in his home country. 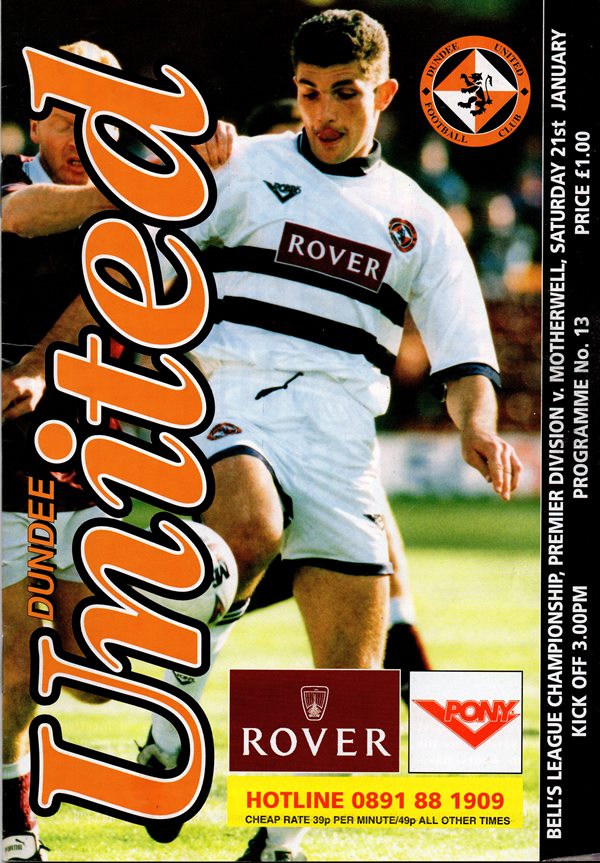 International Debut: You have an error in your SQL syntax; check the manual that corresponds to your MySQL server version for the right syntax to use near 'LIMIT 1' at line 1