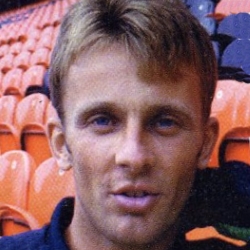 Henrik spent the first few years of his career in his native Denmark, playing for Boldklubben 1909, AGF and Viborg before arriving at Tannadice in the summer of 1994. The keeper made his first appearance as a trialist during the tour of Malaysia before signing for the club for a reported fee of £180,000.

Brought in as a replacement for the departing Guido van de Kamp, Henrik made his competitive debut in the disastrous 5-0 defeat to Hibs at Easter Road in the opening League match of the 1994-95 season. This was followed up with a clean sheet against St Mirren in the League Cup, but he was soon replaced by Alan Main who had returned from a serious back injury. An unused substitute for a handful of games, he came off the bench at Ibrox Stadium in October when Main had to go off injured, saving a first half penalty. However, Kelham O'Hanlon took over in goal for the remainder of the season, with Henrik spending the rest of his time in the reserves.

Amidst allegations of irregularities in March 1995 following the dismissal of manager Ivan Golac, his transfer to United was investigated by the football authorities in both Scotland and Denmark, but no action was taken. Released in May 1995, the keeper moved on to the Far East playing for South Korean side Suwon Samsung Bluewings, and Thai side Rajpracha. He later moved into coaching, returning to Denmark with Vejle Boldklub. 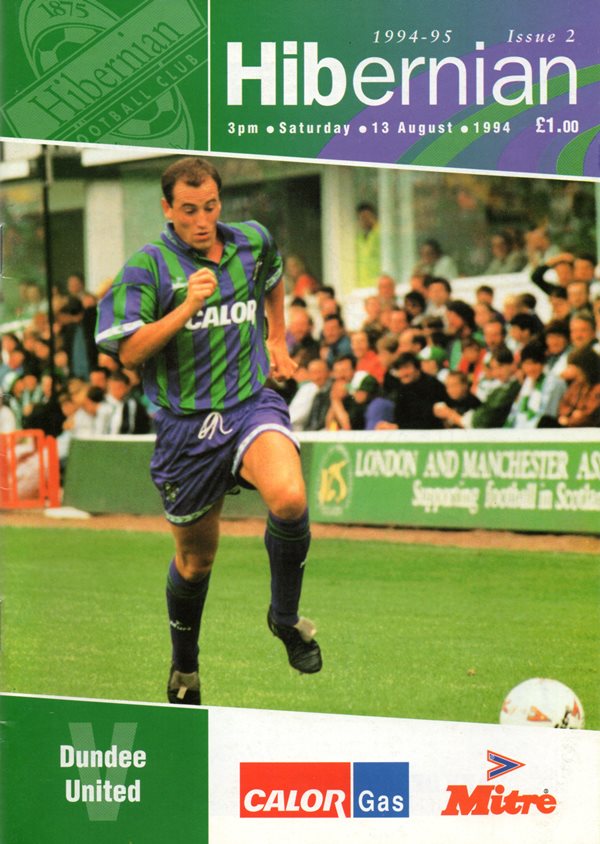