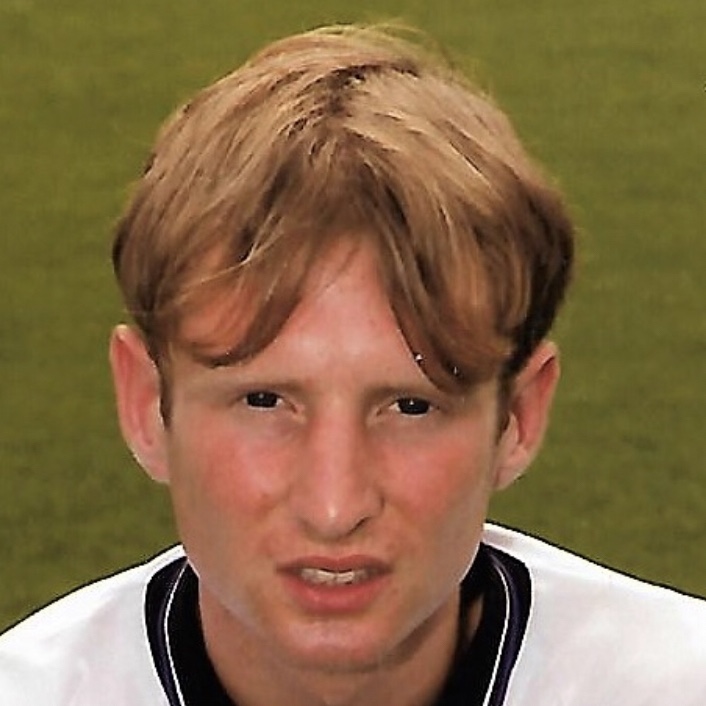 The Welsh born attacker joined United as a teenager from Dyce Boys Club and came up through the youth system, Andy was Scotland Under-16 international who was playing in the United reserves by 1994. He made his first team debut as a substitute against Hibs in October 1994, but that was his only outing at that level. He continued to player regularly for the reserves until he was released in April 1996. 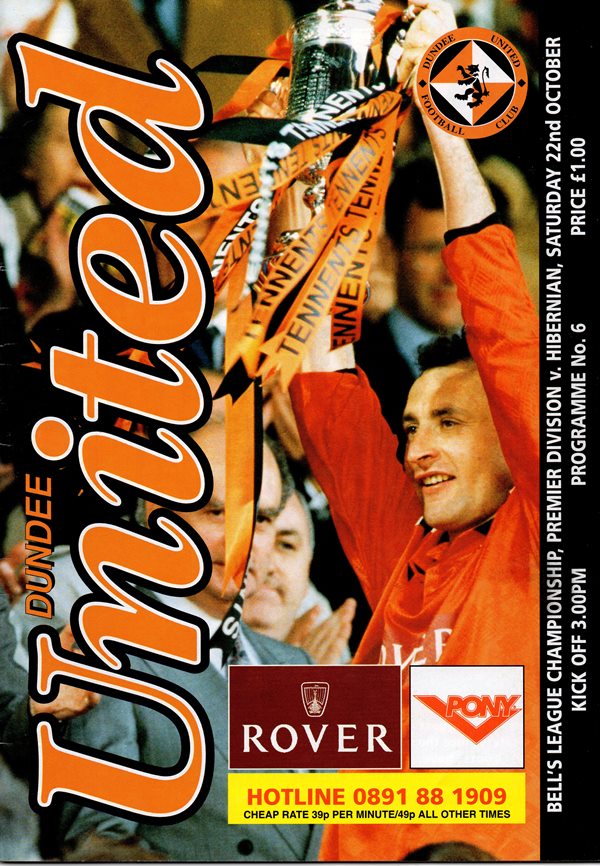