Scott had played for Musselburgh Athletic and then Hearts, Aberdeen and Watford with a loan spell at Kilmarnock before he joined United.

He was frequently in the line up during 2010-11 but an injury in the early stages of the next campaign forced him to retire and he left United in March 2012. 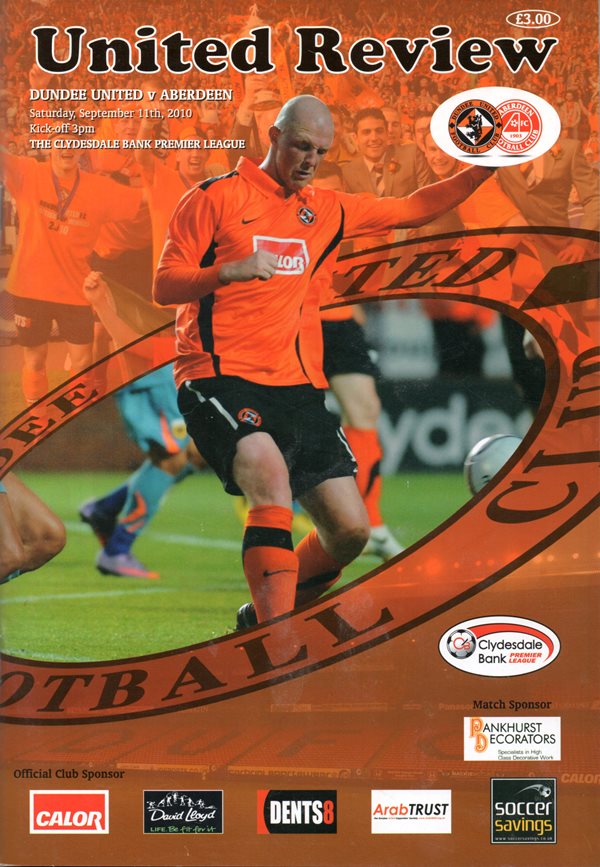