Paul was a left sided attacking player who joined United from Tartan Boys Club on an 'S' form, and was called up from the reserves in July 1978. Although he played regularly in the reserves, Paul made just one appearance in major competition when he made his debut as a substitute for John Holt against Polish side Slask Wroclaw in a UEFA Cup tie in October 1980.

His only other outing was in a friendly, and he left to join Stirling Albion in August 1982 after spending the second half of the previous season there on loan. He moved to Berwick Rangers in 1985 and then had a short spell at Cowdenbeath in 1988 before returning to Berwick Rangers to end his playing career. 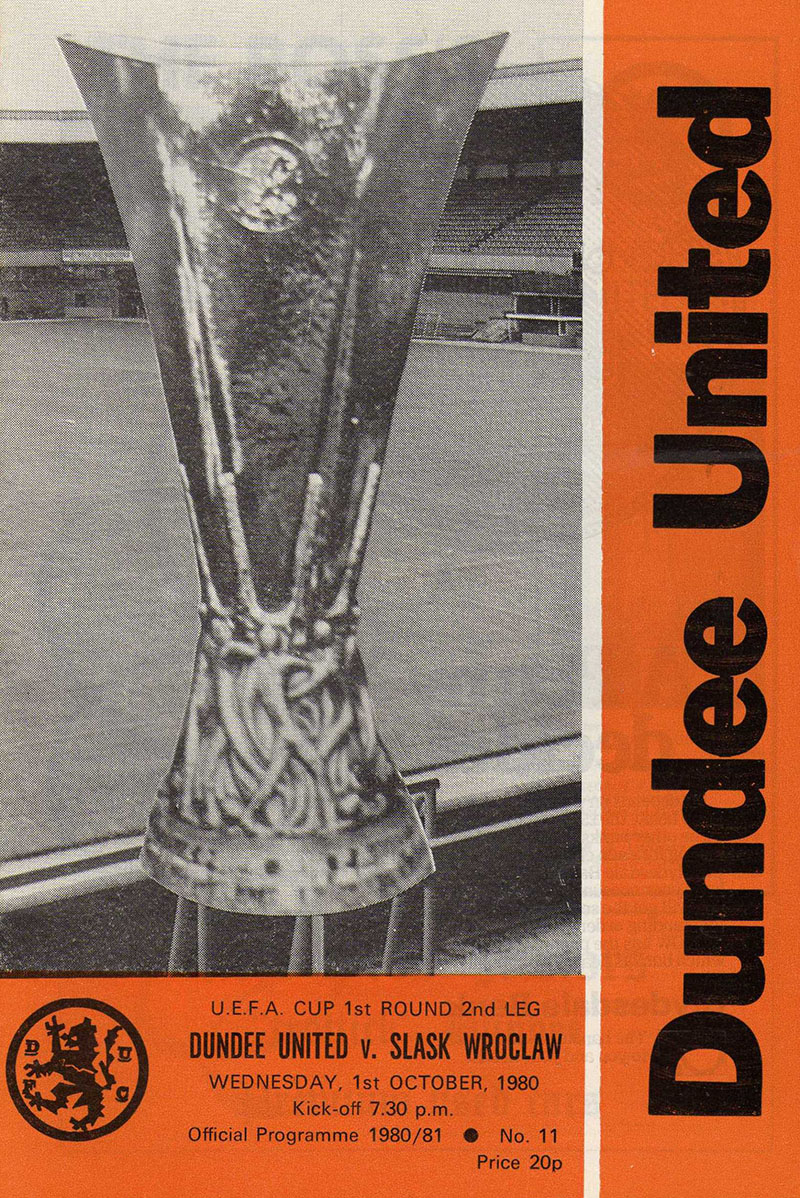