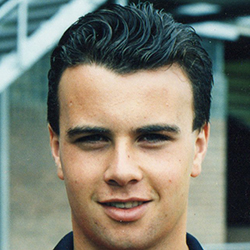 The son of United legend Frank Kopel, Scott was signed on an 'S' form from Finlathen Boys Club as early as 1983. He became part of the Scotland Under-16 squad and played in United reserves for six seasons. He made a scoring first team debut in a testimonial for Ian McKay at Keith in May 1988 and appeared in several friendlies over the next few years. However, Scott played just once in major completion against Hafnarfjordur of Iceland in a UEFA Cup tie in October 1990.

In January 1993, he was made available for transfer and he was released shortly after and then joined Chesterfield. He returned to Scotland to play for Brechin City and Forfar Athletic, with the Station Park club winning promotion to the Second Division in 1995. Scott then joined the junior ranks with St Joseph’s, and in 2001 played in the Scottish Junior Cup final for Carnoustie Panmure. After assisting with the youth team coaching at Dens Park, he had a brief spell as assistant manager with Montrose in 2006. 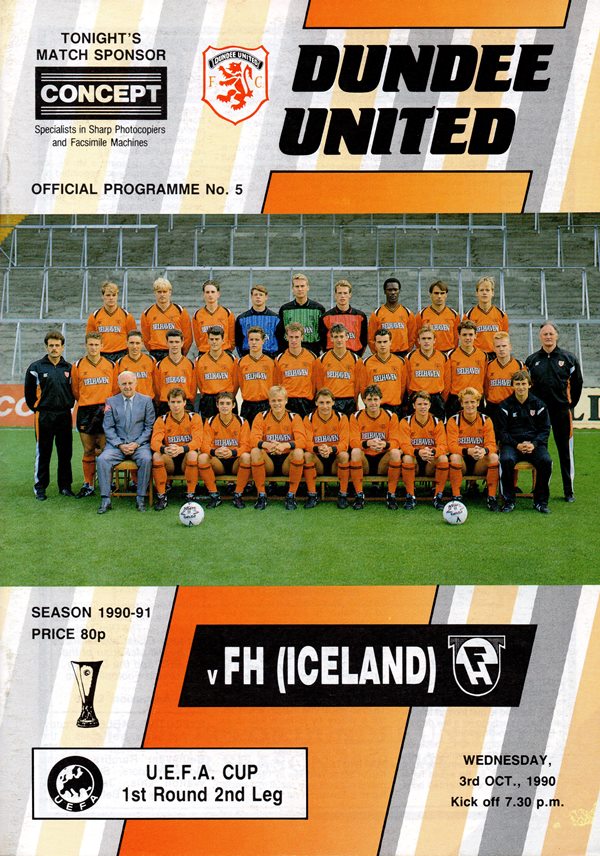