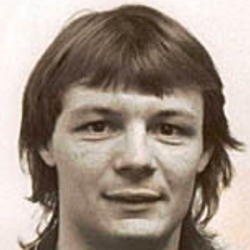 The Argentinian winger began his career with hometown side Talleres de Cordoba in 1983 after signing from youth outfit San Lorenzo Las Perdices. In 1991 José Luis moved to Mexico to play for Cobras de Cludad Juarez for a short spell before Jim McLean brought him to Scotland for a trial in March 1992. The former Under-19 international joined fellow countrymen Victor Ferreyra and Walter Rojas by signing a deal at Tannadice, for a fee based on performance.

He made his first team debut a week after signing, coming off the bench against St Johnstone at Tannadice. He had just one more first team outing and a few reserve games before leaving at the end of April 1992. He returned home to Argentina to play for several second tier clubs before retiring in 1998 aged 33. 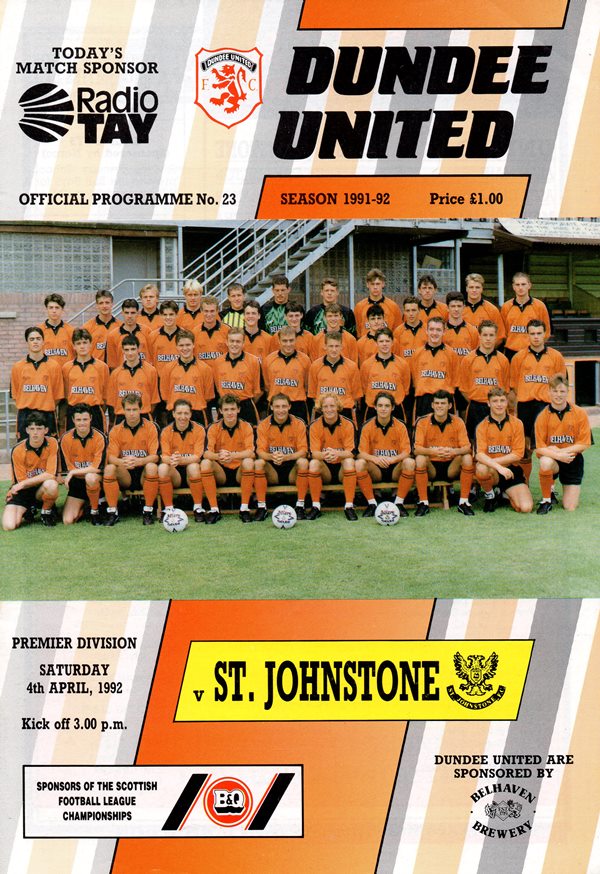