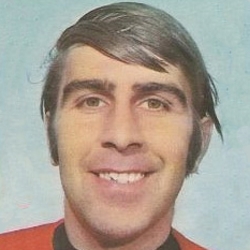 Morris had been with Motherwell, Hibs, Morton, and Luton Town before he joined United on a free transfer. After an injury delayed debut, he remained with United for just over two years and was released at the end of season 1971-72 to join Berwick Rangers. 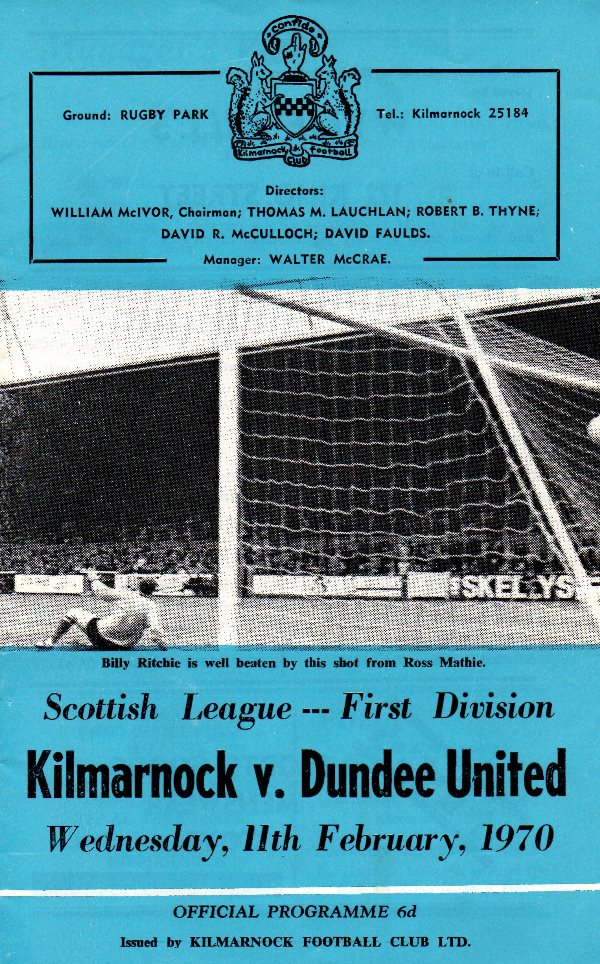