Jack arrived on loan from Hearts in March 1948 and helped the Club avoid relegation. He went back to his own club at the end of the season but returned to United as a signed player for the next and was a regular in the line up until 1950-51, when he featured only rarely. Jack was released in May 1951 and joined Forfar Athletic. 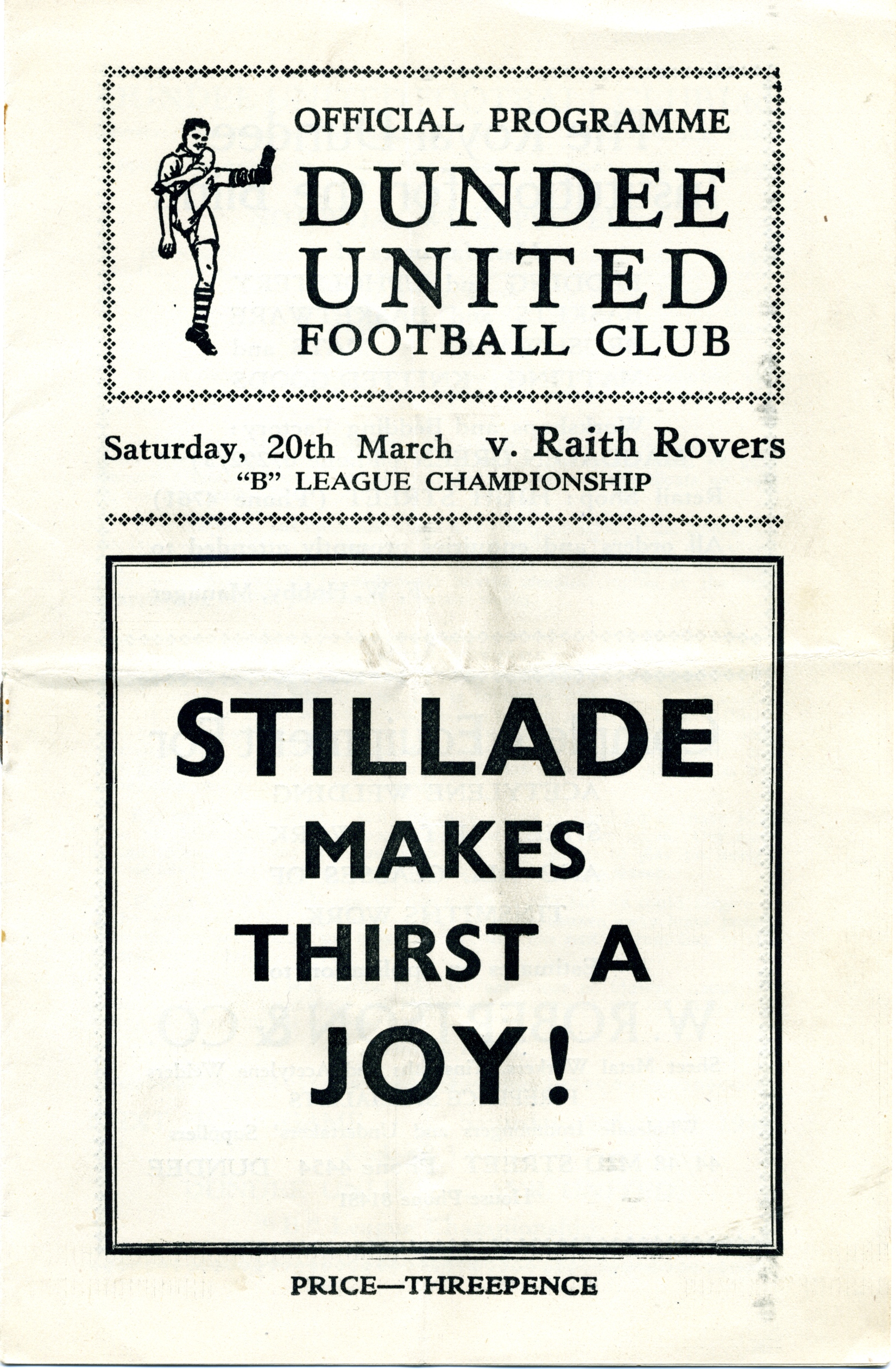