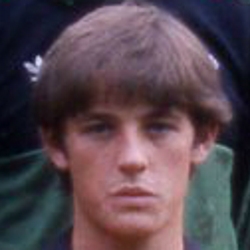 Alex joined United on an 'S' form from Blantyre St Joseph’s in 1978. Appearing in the reserves during the 1979-80 season, he made a good early impression which lead to his first appearance at first team level in a friendly against Hearts in February 1980. It was another eighteen months later that he made his competitive debut, in a League Cup tie against Motherwell in August 1981.

A regular in the reserves, Alex again impressed during a pre-season tour of Scandinavia in July 1982, and was in the starting eleven in friendlies against West Ham and Southampton. Seen regularly on the bench throughout the 1982/83 season, he made only 4 appearances as United became Premier Division Champions.

The young attacking midfielder continued to be a member of the first team squad, scoring his first United goal on the opening day of the 1983/84 season against Motherwell, as the club unfurled the Championship flag at Tannadice. He gained valuable experience on the bench for many of United's European matches in the early 1980s, making his Euro debut in United's first ever European Cup match, against Ħamrun Spartans in Malta.

The 1984/85 season was arguably Alex's best in tangerine, with 21 starting eleven appearances and five goals. However, a difficult relationship with manager Jim McLean eventually lead to Alex's departure when his contract expired in the summer of 1985, and he quit football and began an accountancy course at Hamilton. However a year later he signed for Hamilton Academical, gaining United a fee of £40,000, and went on to collect a First Division winners medal and the First Division Players Player of the Year award. In August 1988 he joined Walsall, before returning to Scotland to sign for Falkirk, who won promotion to the Premier League in his first season there. Over the next few years he played for Partick Thistle, Raith Rovers, Ross County and Forfar Athletic before retiring in 2001. 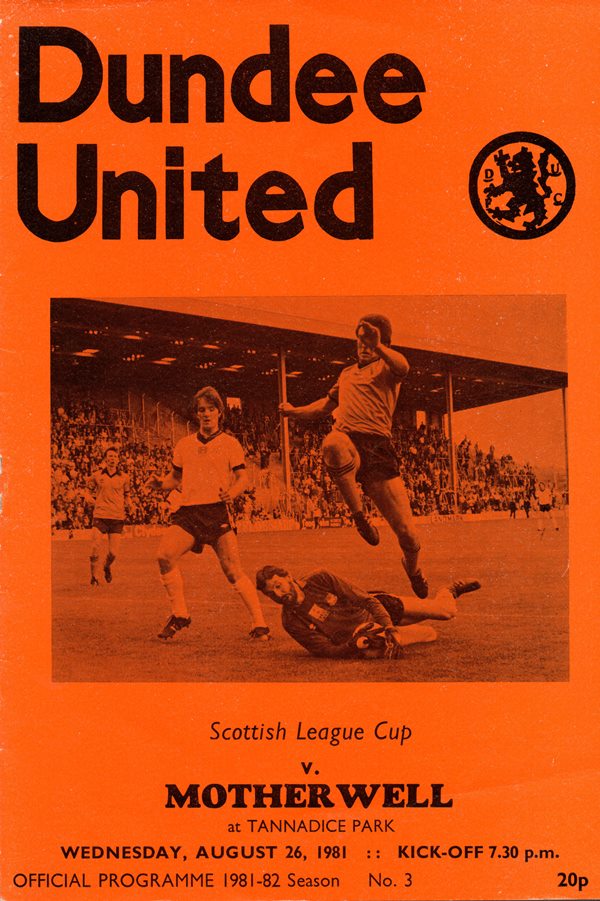 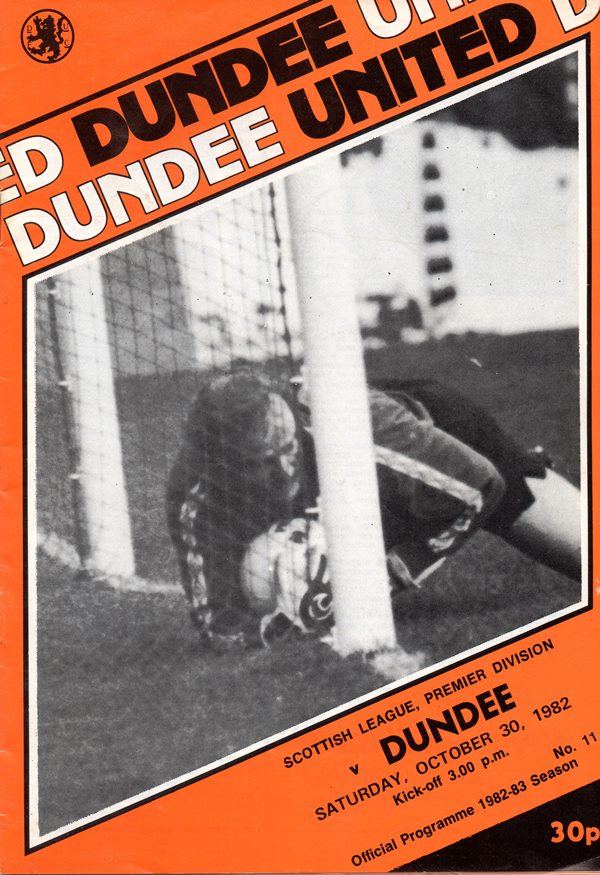