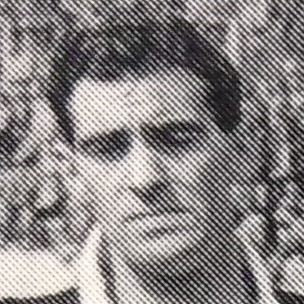 Hugh signed for Arthurlie in 1944 while serving with the British Navy, after having earned his reputation as a solid full back for Cartsdyke Rovers. Hugh became an Arthurlie regular and was an integral part of the side, before eventually moving on to St Mirren in June 1946.

Hugh remained at Love Street until 1950, although was mainly involved in reserve football. Free from his contract, he moved to United from St Mirren midway through the 1950-51 campaign, and for his first season was used primarily as reserve. He was re-signed for 1951-52 but played mainly in the reserves again and was released in May 1952. 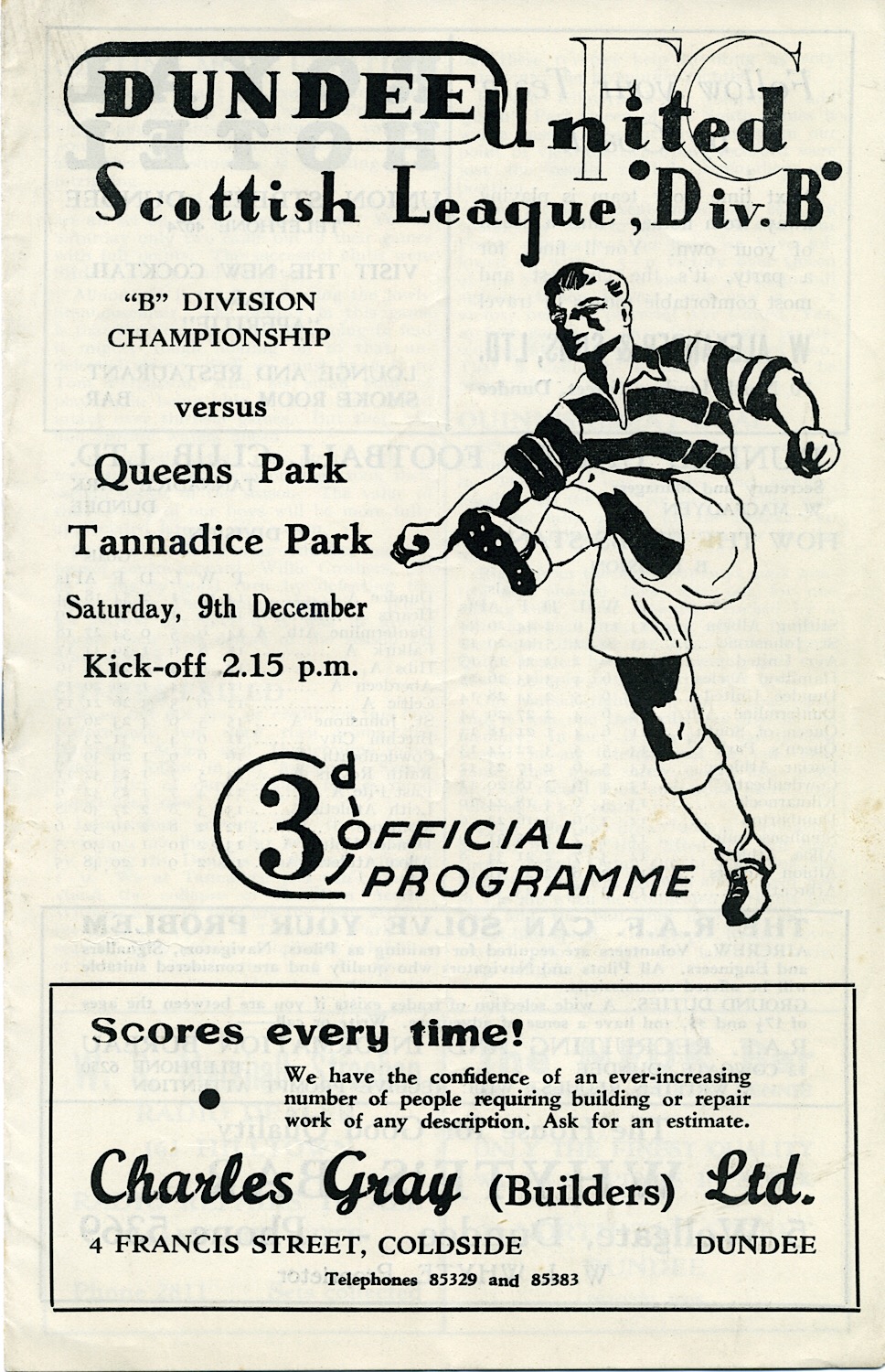