Joe had been with Sheffield Wednesday, Colchester United and Scarborough before he signed for United on a free transfer. He had the misfortune to make his debut in the side that suffered United’s record defeat and never played again. 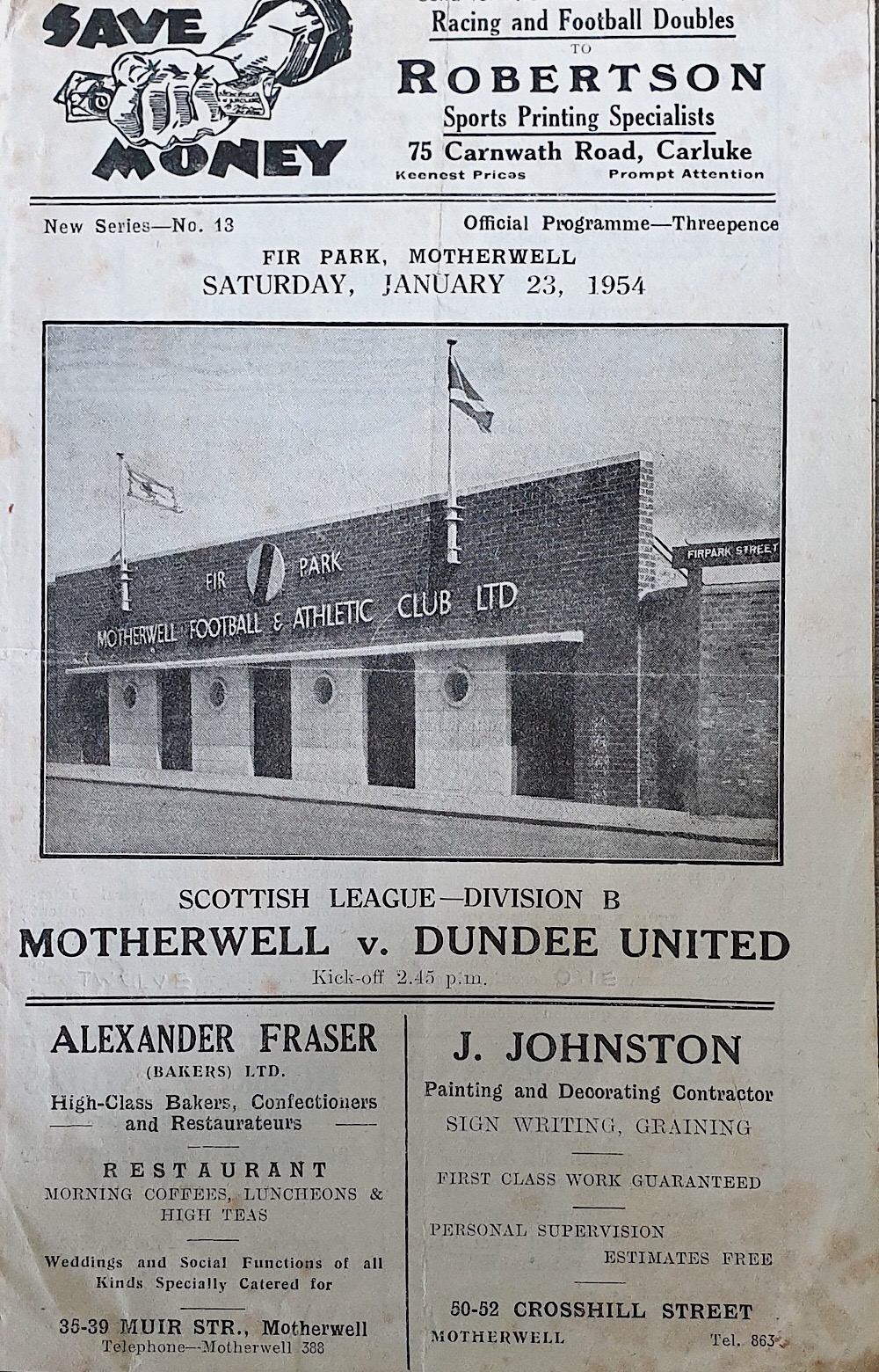