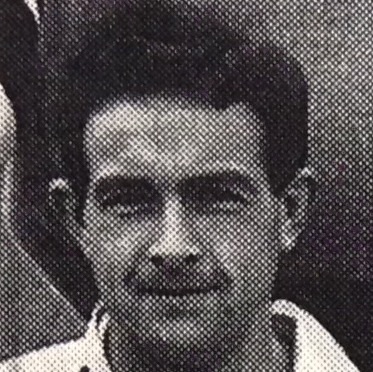 Kinnaird was formerly with Dundee. He made his first appearance for United as a trialist in March 1943 and more than five years later, he became a signed player. He was first choice until December 1948 and then finished his time with United in the reserves. He was released in May 1949.