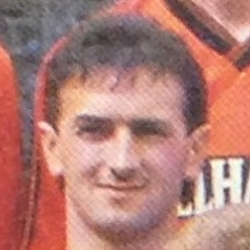 As a youth player Ian was with Celtic but never made a senior appearance before moving to Forfar Athletic in 1978. He spent nine years at Station Park, helping them win promotion to the First Division in 1984, and played in their well-known 2-2 draw with United at Tannadice in the Scottish Cup quarter finals - four days before the Terrors defeated Barcelona in Spain.

Jim McLean brought the midfielder to Tannadice in August 1987 for a fee of £45,000, and he made his debut five days later in a League Cup match at home to Partick Thistle where he scored the third goal in a 4-1 win. He had a short run in the side, appearing in two rounds of the UEFA Cup against Coleraine and Vitkovice, before picking up an injury at the turn of the year.

He found it difficult to regain his place in the first team, although he played a handful of games at the start of the 1988-89 season, including further European ties against Floriana and Dinamo Bucharest. After initially refusing a move to Airdrieonians, he moved there in November 1988.

He spent three years at Broomfield, with Airdrie winning promotion to the top flight in 1991, before returning to Forfar to finish his playing career, becoming player/manager in 1996. They won promotion to the Second Division three times during his second stay, twice when he was player/manager, before he resigned in November 2000. 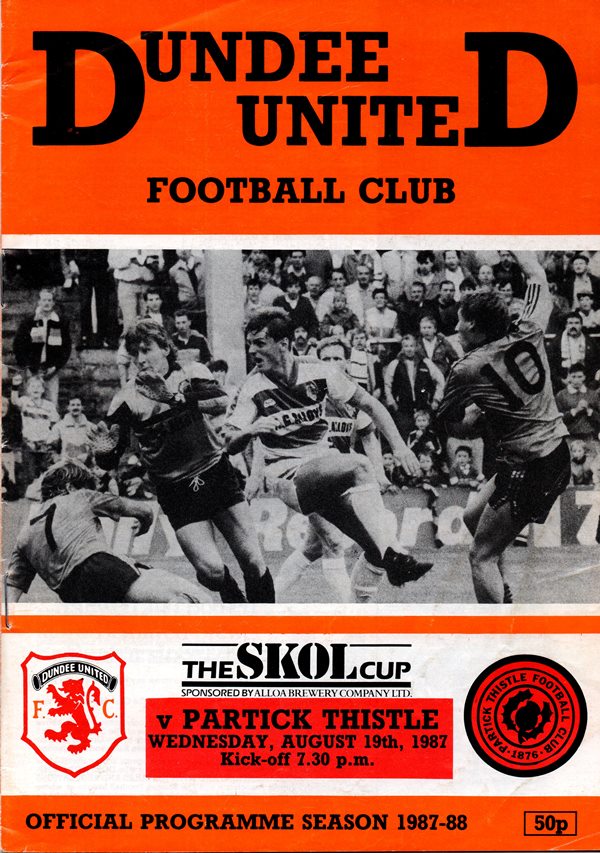