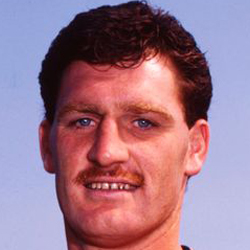 Born and bred in Fintry, Charlie began his career with Montrose in 1982 but dropped into the junior ranks with Downfield before signing for St Johnstone in 1985, then managed by former United player Ian Gibson. Making his debut in August, he played regularly for one season in the Second Division before he then moved on to Brechin City. During his three seasons at Glebe Park, he made a name for himself as a player that entertained the fans, scoring 35 goals in 100 matches.

Signed by Jim McLean for a fee of around £30,000 in March 1989, he made his debut as a substitute against Aberdeen at Pittodrie in April, before starting in the Dundee derby at Tannadice a week later. He played a handful of more games before the season finished, but after playing in a League Cup match at the start of the 1989-90 season, he was transferred to Partick Thistle in September 1989.

Less than three months later he joined Forfar Athletic, where he again became a regular during his two years there. He went to Arbroath in 1991 before returned to the juniors with St Joseph’s in 1994. 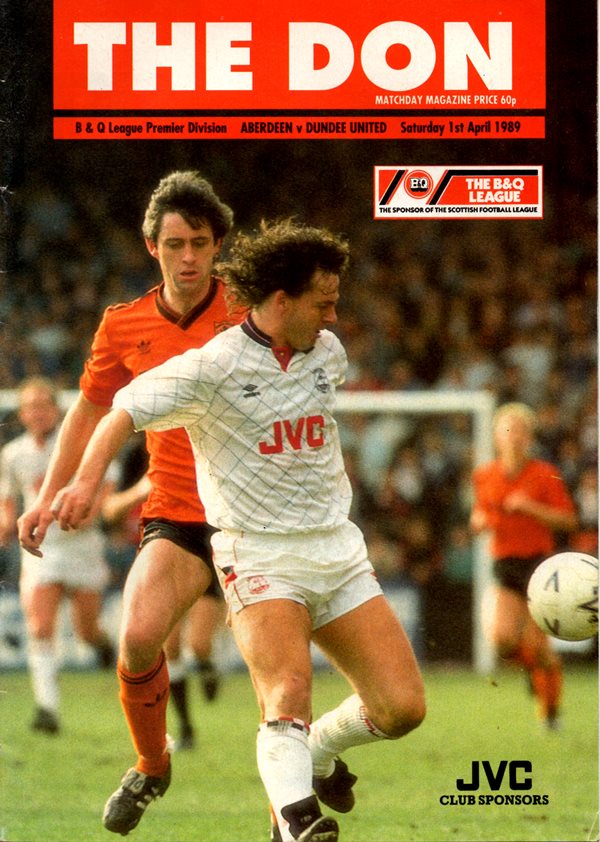 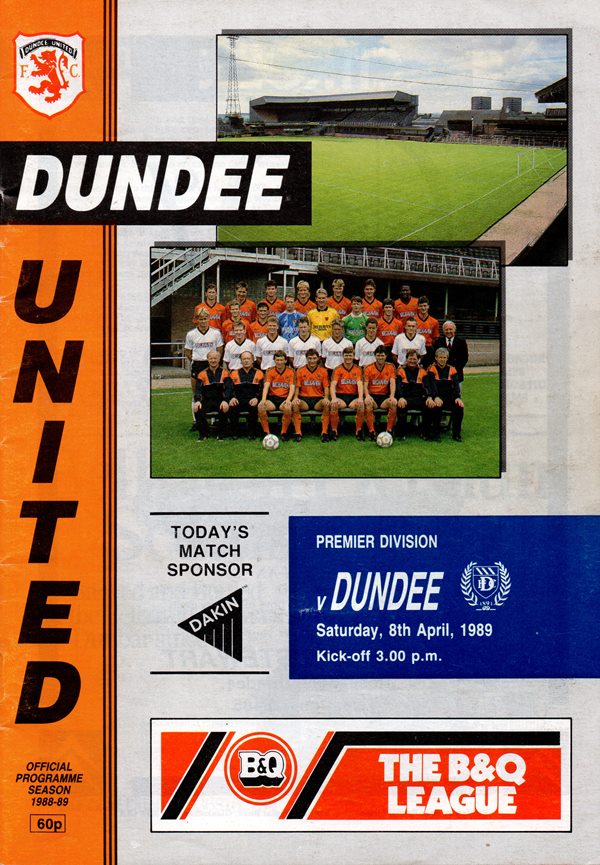