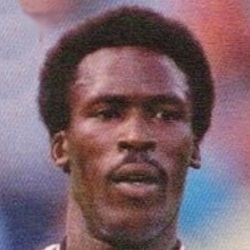 The Barbados born striker moved to England as a youth, and spent six years in the British Army, serving time in Northern Ireland, before kicking off his playing career with English non-League sides Enfield and Bishop Auckland. After a trial with Sunderland, Peter surprisingly signed a one-year deal with Hiroshima Fujita in Japan.

Regarded as a superstar in Japan, but virtually unknown in Europe, Peter had a short trial with United in the summer of 1989, after which he was taken on full-time for a fee of £65,000, and played in most of the Club's pre-season matches, including Paul Sturrock's testimonial against Real Sociedad at Tannadice. He scored on his first team debut, coming off the bench to grab a consolation goal in a shock defeat to Hamilton in the League Cup. He appeared occasionally throughout the season, mainly from the bench, and scored his only other goal in a tangerine shirt when United defeated Glentoran in the UEFA Cup.

in August 1990 he went to CS Maritimo on a season long loan, finishing as the club's top scorer, and before the end of the season he completed a permanent move to the Portuguese side for around £70,000. In 1992 he moved on to another Portuguese side Gil Vicente, but then disappeared from the game for a few of years. He reappeared in the late 1990s and spent ten years playing for several lower league clubs in Northern Ireland. 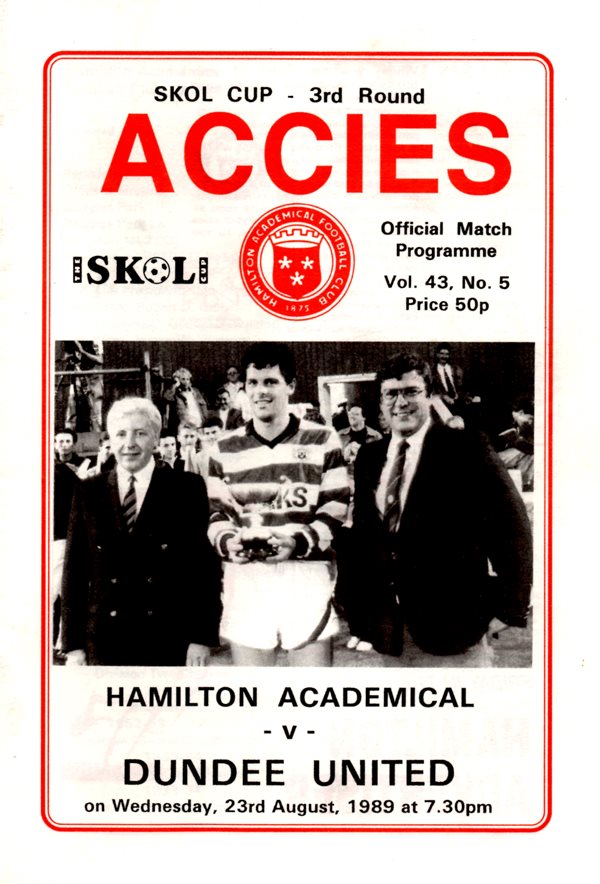 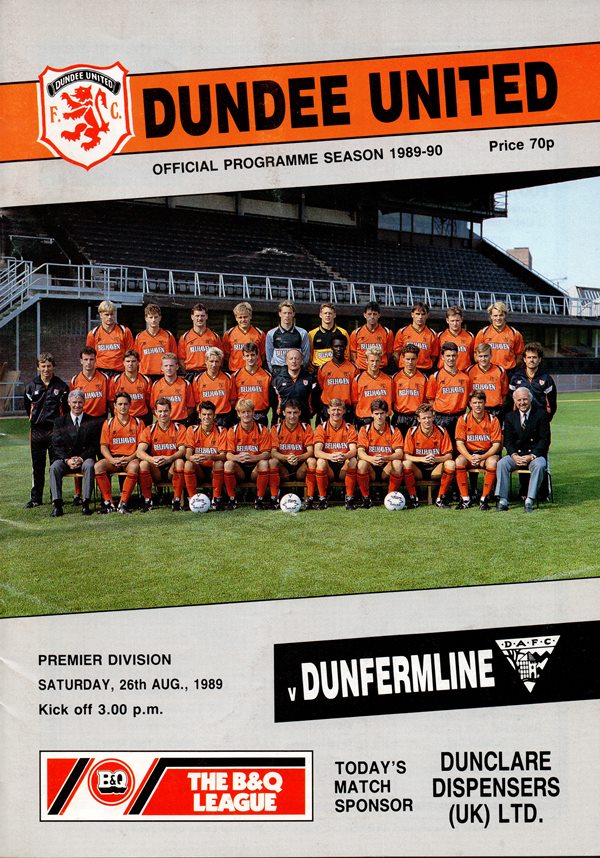