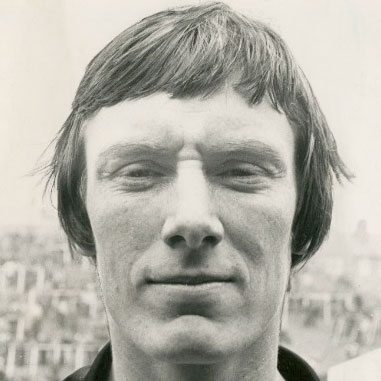 John joined Dumbarton in January 1973, making his debut in August that year. A PE teacher whilst playing for the part-time Boghead side, he netted an average of a goal every other game during his four years with The Sons.

After the departure of striker Tom McAdam to Celtic in September 1977, United's initial offer for John was rejected, but a £60,000 bid was accepted by Dumbarton a week later. After making a scoring debut for United against Clydebank, he found the net just six times throughout a season hampered by injuries and a persistent lack of fitness which lead to extra training stints. In July 1978, after a falling out with manager Jim McLean, John failed to return to Tannadice for pre-season training and was suspended by the Club. At the beginning of October 1978 he was sold to Kilmarnock for a fee of around £40,000.

His goal-scoring form returned in the First Division, helping Kilmarnock win promotion to the Premier Division. However he struggled to score as much in the top league, and the Rugby Park side were relegated two years later. He returned to Dumbarton in 1983, where he helped his first club gain a place in the Premier Division for one season in 1984. He went to Brechin City in 1986 before signing for Kilmarnock for a second time. In 1989 he ended his senior career and moved to junior side Lesmahagow. 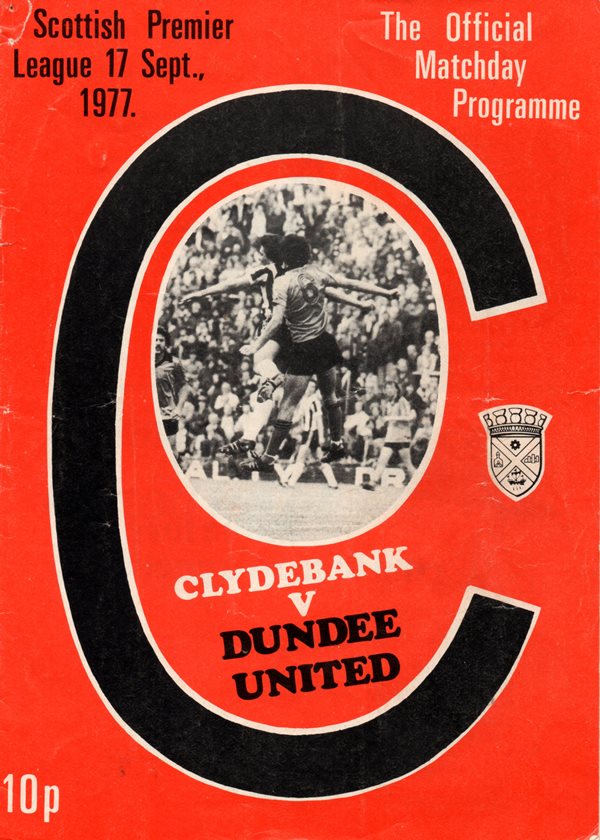