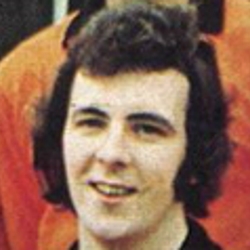 Allan joined United from Larkhall Thistle a month before his 17th birthday in March 1972. He was a regular in the reserves for almost three years before he made his first team debut against Hibernian in January 1975. His only goals for United came just two months later, both in the same match and from the same penalty spot, against Partick Thistle at Tannadice.

The defender had a tough time getting into a side that contained several good players in his position but by the end of 1975-76, he was holding on to a regular place. However, following an injury late in 1976 he was sidelined for several months and after that he could not re-establish himself in the line up. Back in the reserve side, he left United in July 1978, joining Raith Rovers for around £15,000, a record transfer fee for the Fife side.

He spent six years with the Kirkcaldy club, playing in over 150 games before joining Dunfermline Athletic in 1984. A year later he returned to the junior ranks with Glenrothes Juniors, and later had a spell in management at that level with Thornton Hibs. 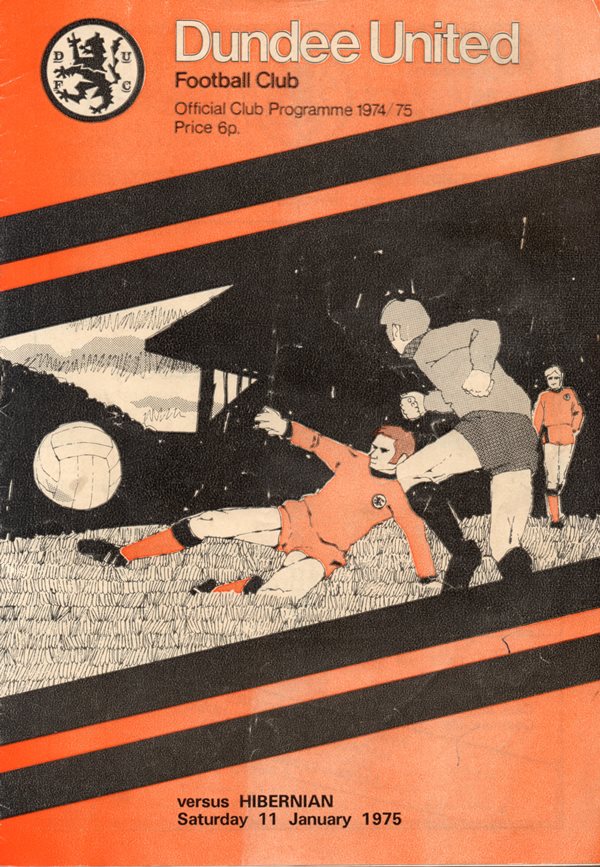