Brian was a nephew of former Tannadice favourite Dennis Gillespie, and signed for United from Vale of Clyde. He then spent three years in the reserves and but was unable to command a first team slot and in November 1974, he left to join Hamilton Academical. 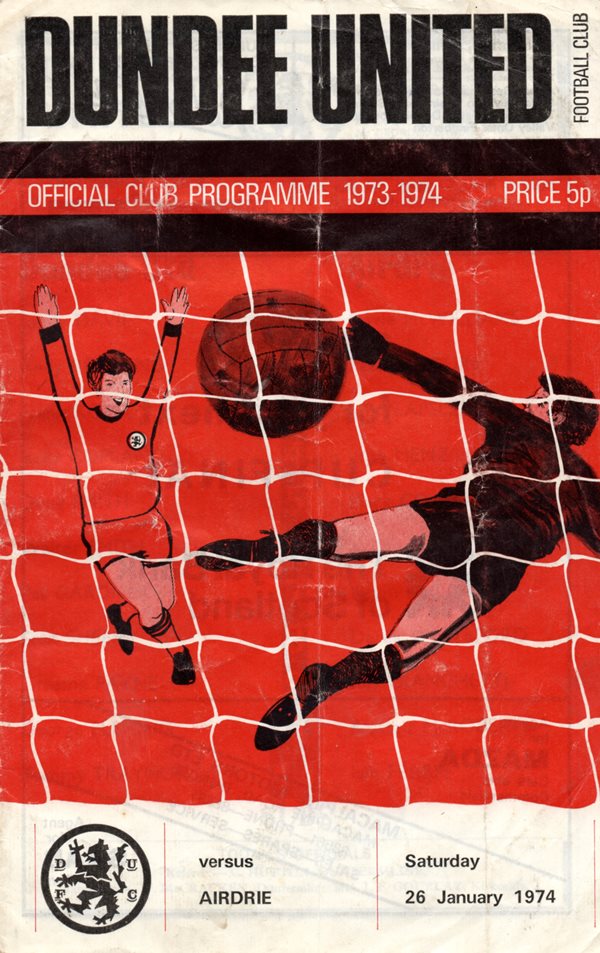