Sean joined United on a free transfer from Preston North End. A former Republic of Ireland U23 International, he played several times in the second eleven before he was sidelined by injury. After recovering he made fleeting first team appearances, but at the end of the season he was released and joined Dundalk. 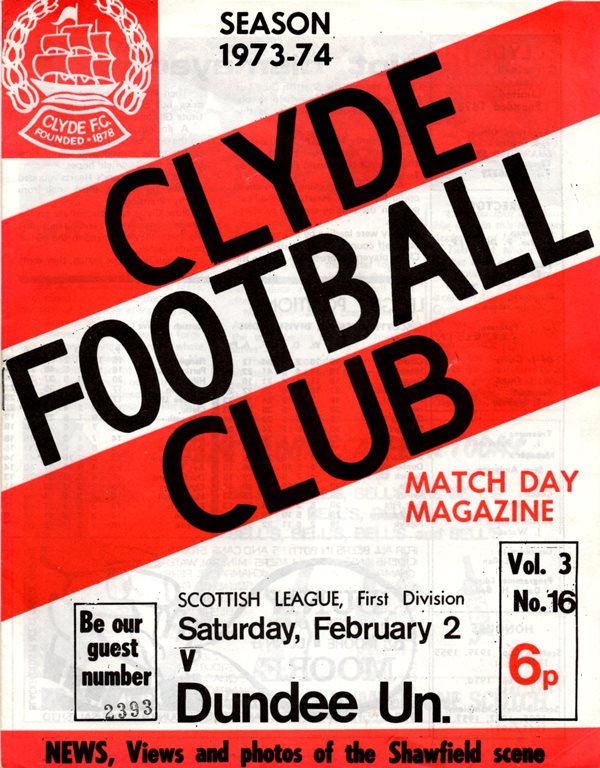 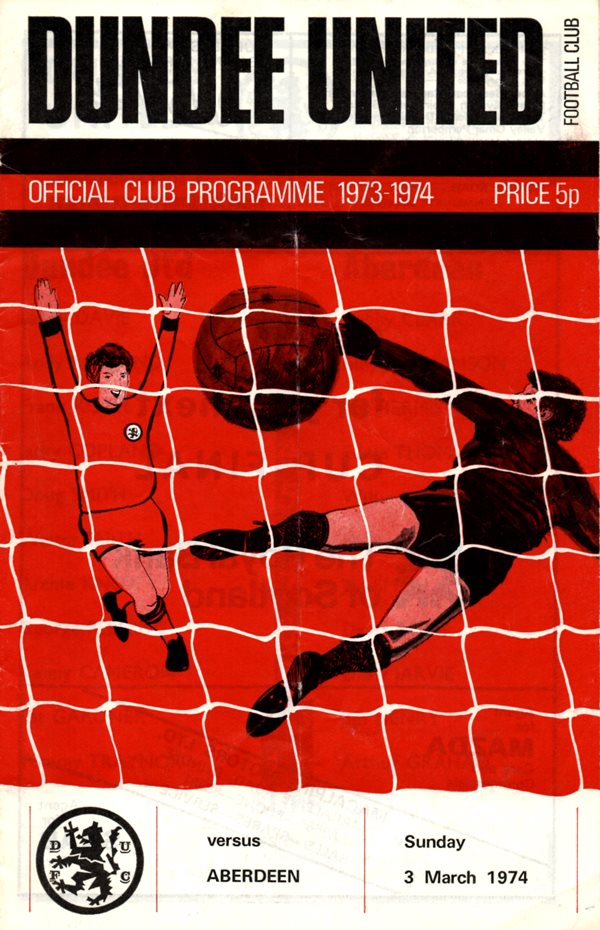