Kenny joined United from St Columba’s Boys Club on an S form in August 1973. He began playing in the reserves later that year, joining the squad permanently in 1974-75. Kenny played exclusively in the reserves, apart from his one substitute appearance. He was released in May 1975 and then joined Forfar Athletic.

Moving to Melbourne, Australia in the late 1970s, he went on to play for his adopted country's international team, including the World Cup Play-Off matches against Scotland in 1985. 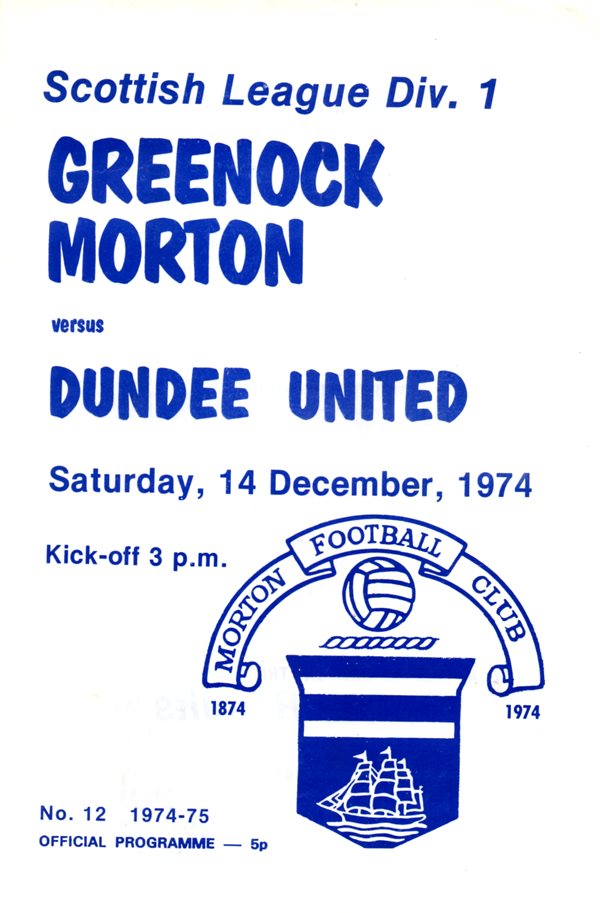