Watt joined United from Forfar Celtic after making his first appearance as a trialist in April 1959. He was signed for the next season and was a regular in the opening stages of the campaign but was relegated to the reserves. In January 1960, he went to Alloa Athletic in a swap deal that brought Eric Walker to Tannadice. 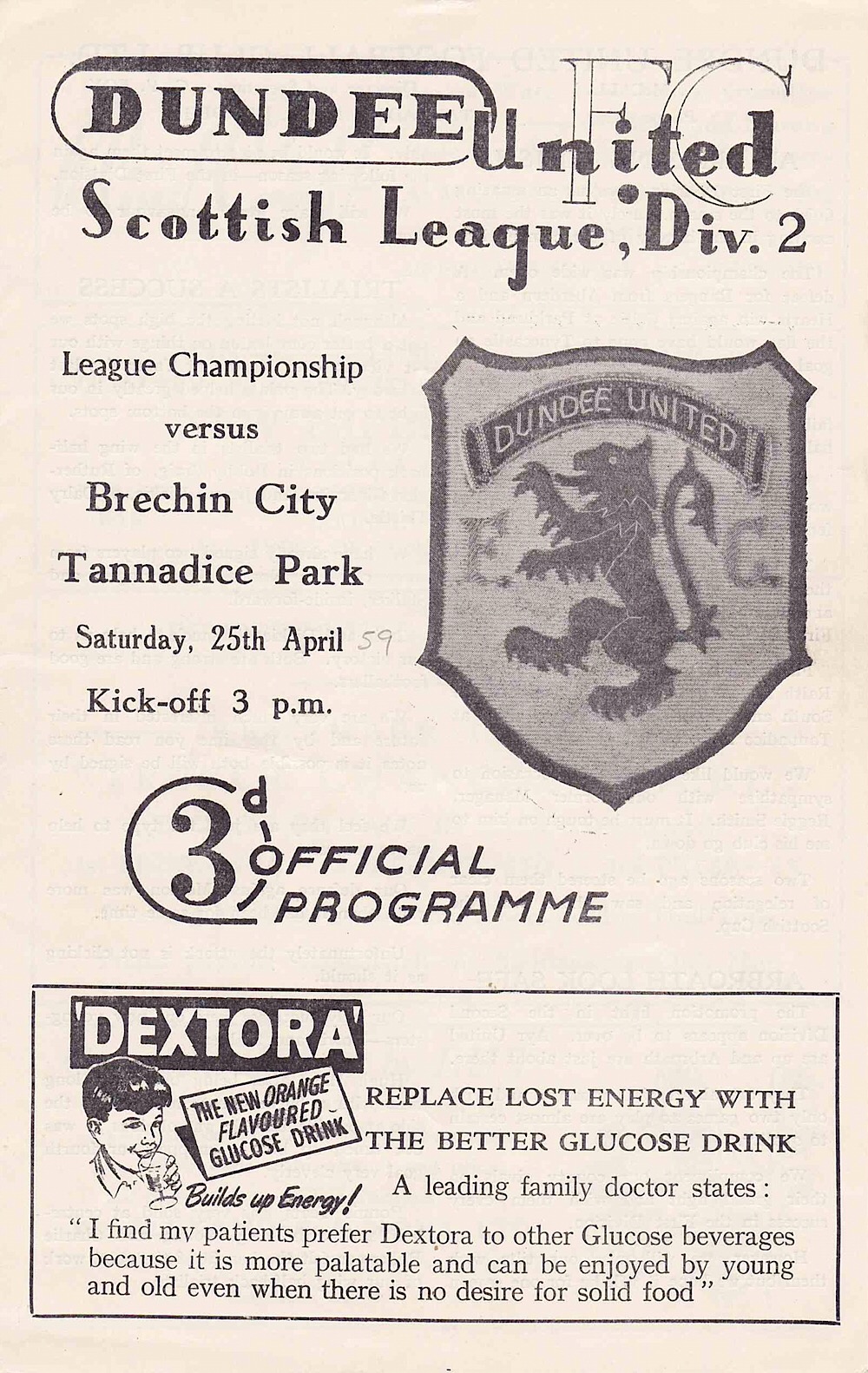