Willie joined United from Falkirk in a swap deal that took George D Grant in the opposite direction.

Willie kept his place in the side for much of the remainder of 1954-55, but he was offered a free transfer early in the next season and appears to have left in January 1956. 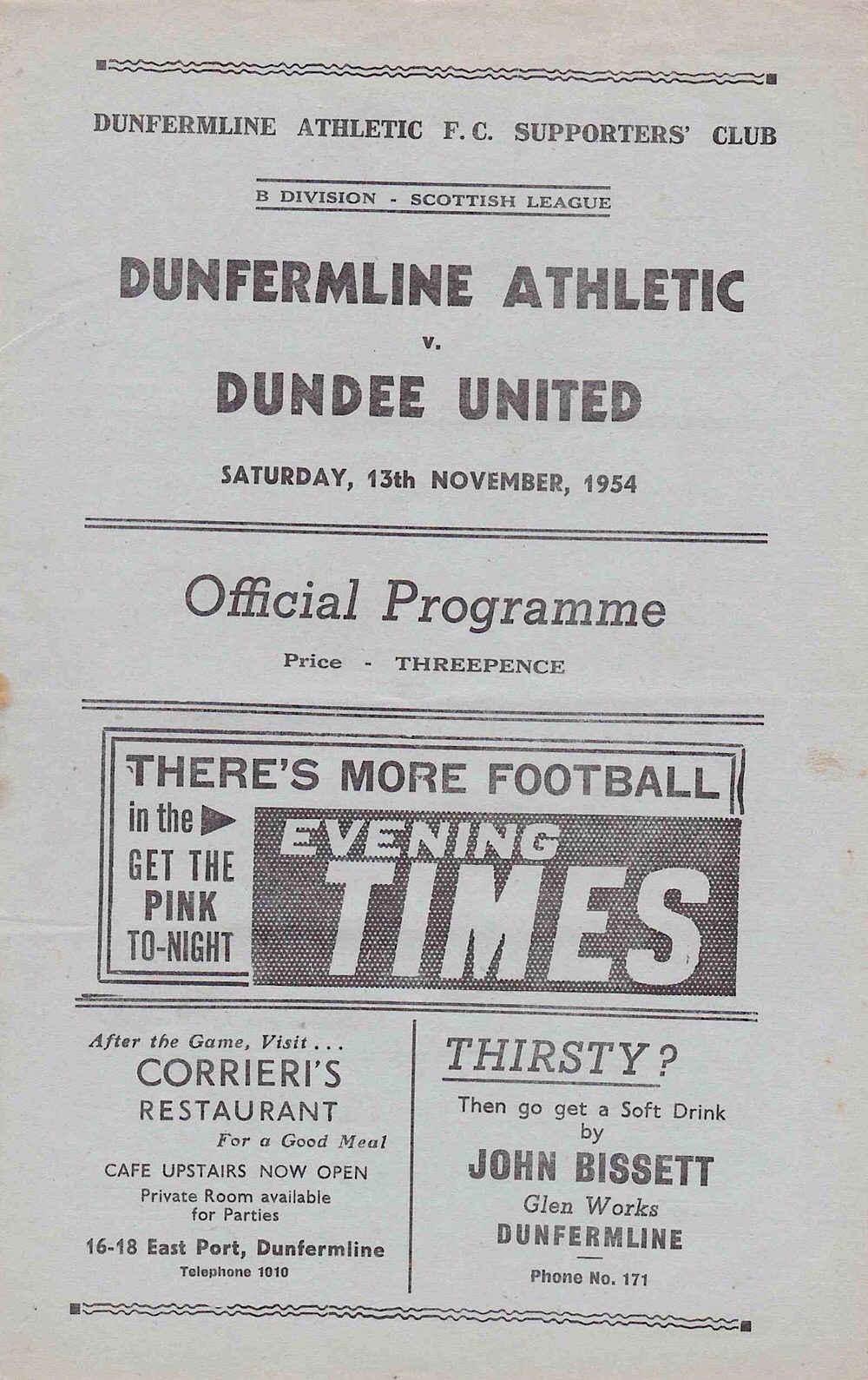