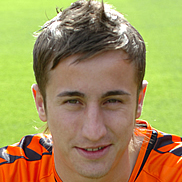 Greg was a product of the youth system at Tannadice. A Scotland Under-16 player, he eventually went through the international levels to become an Under-21. At the time of his United first team debut, Greg was the youngest player ever to turn out in the SPL.

In 2006-07, he made the breakthrough into the first team but in the following seasons he went on loan at various times Partick Thistle, St Johnstone. Shamrock Rovers and Raith Rovers. He was released at the end of 2009-10. 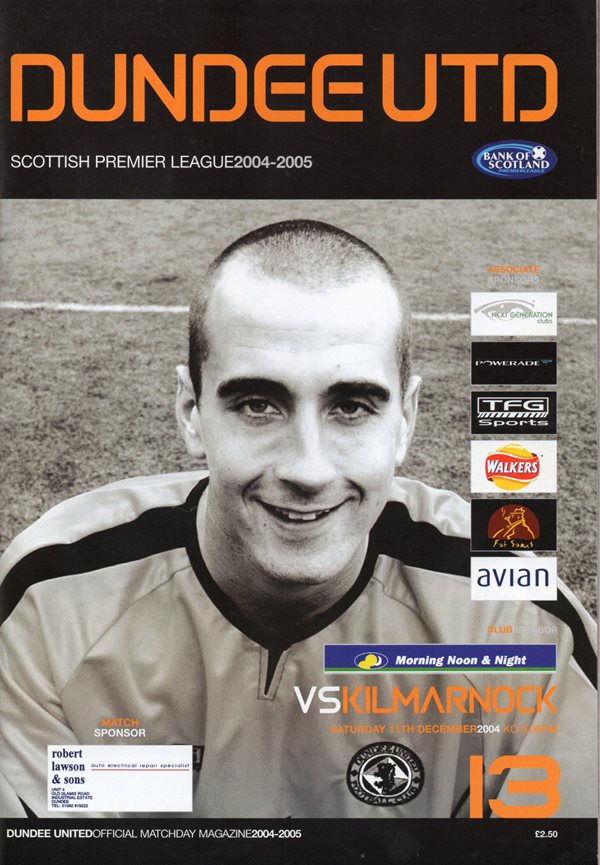 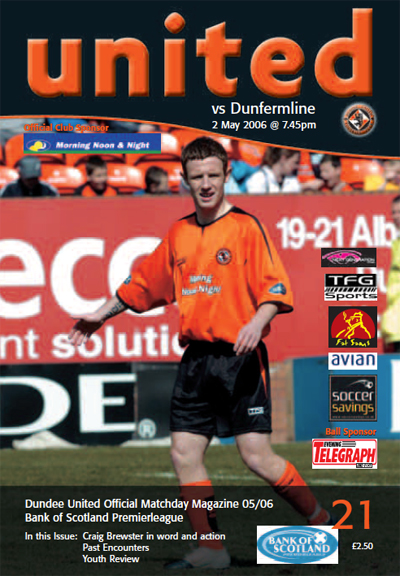