John was a former Elmwood player. He signed for United from Arbroath on a free transfer and for the next eighteen months, he was a regular in the line up. In April 1956, he went to India to work but United retained his registration and when he returned in February 1957, he reported back to Tannadice. Unfortunately, injury forced him to retire two months later. 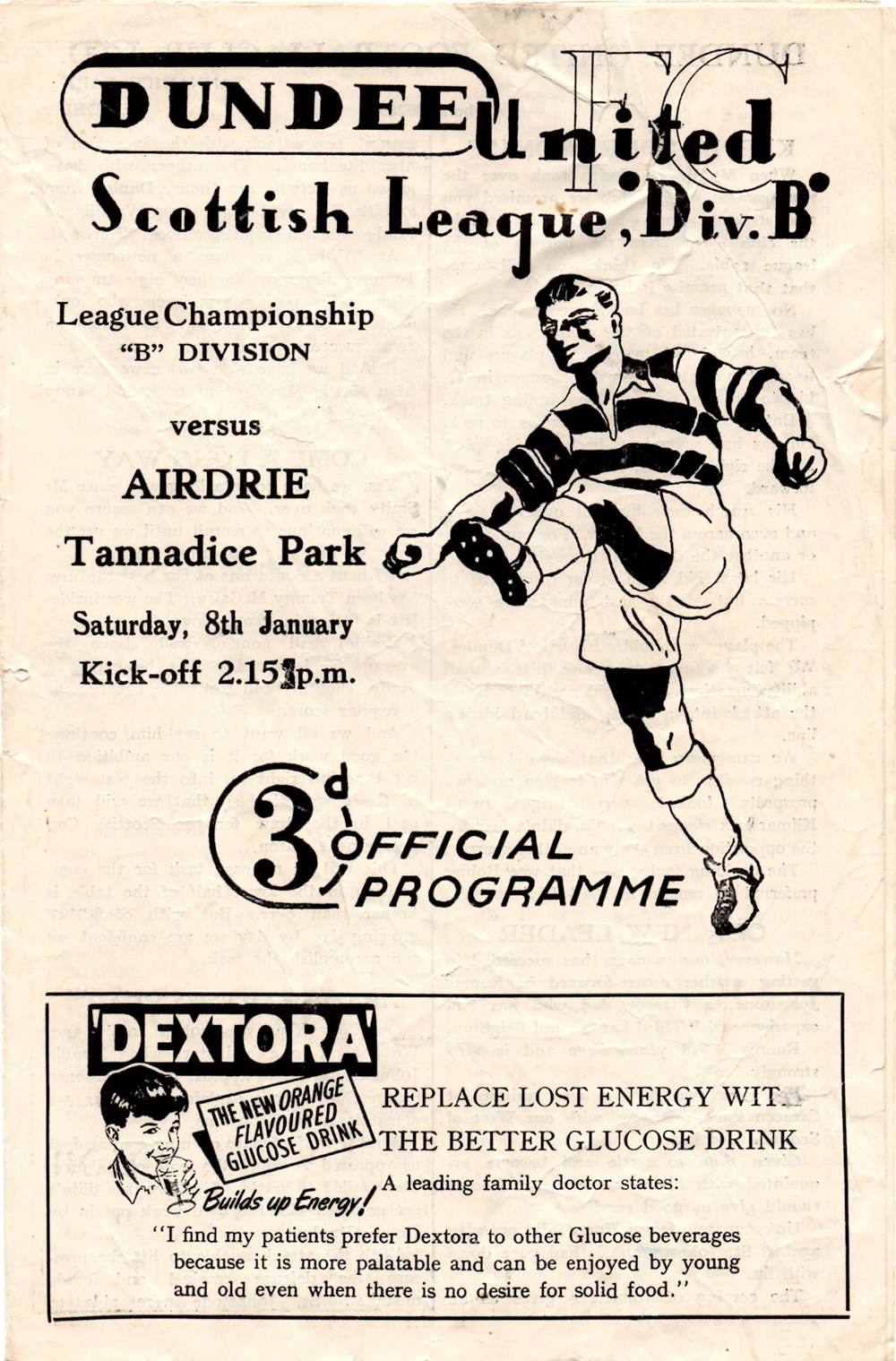