Sandy was signed from local junior side Elmwood and made his debut as a trialist. He was then signed and frequently in the line up until he was called up for national service in January 1956. He remained on United’s retained list whilst away and was demobbed in January 1958 and released in three months later. 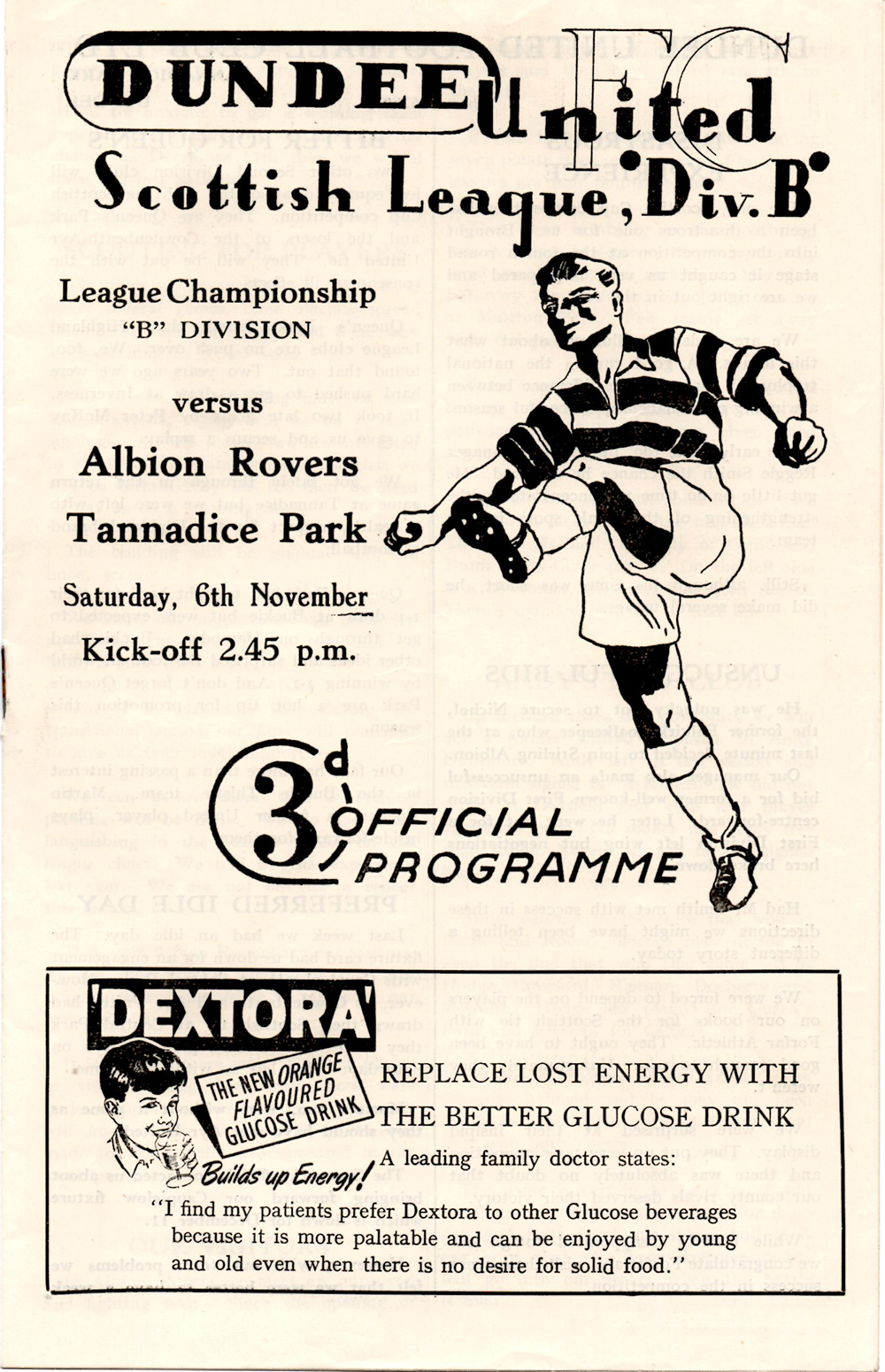