Davie was a former Rangers, Preston North End, Blackburn Rovers and Dundee player when he signed for United at age 33. "Very fit, very quick, small and stock", Davie started out with Coupar Angus juniors before serving with the army in the Middle East during WW2. He signed for Rangers from Lochee Harp in 1945 following the conflict and went on to spend two years at the Ibrox club. He then moved to Preston North End before being signed by Blackburn Rovers a year later. He would go on to spend five years at Ewood Park. Davie returned to Tayside in 1954, signing for Dundee where he played for two seasons. He was released during the 1956-57 season and signed for United where he played frequently for two seasons.

At the end of 1957-58, he retired and began coaching at Forfar Athletic. He later took up a post at NCR in Dundee as a Sports and Social Officer, before moving into management with the company for whom he worked 28 years until retirement. 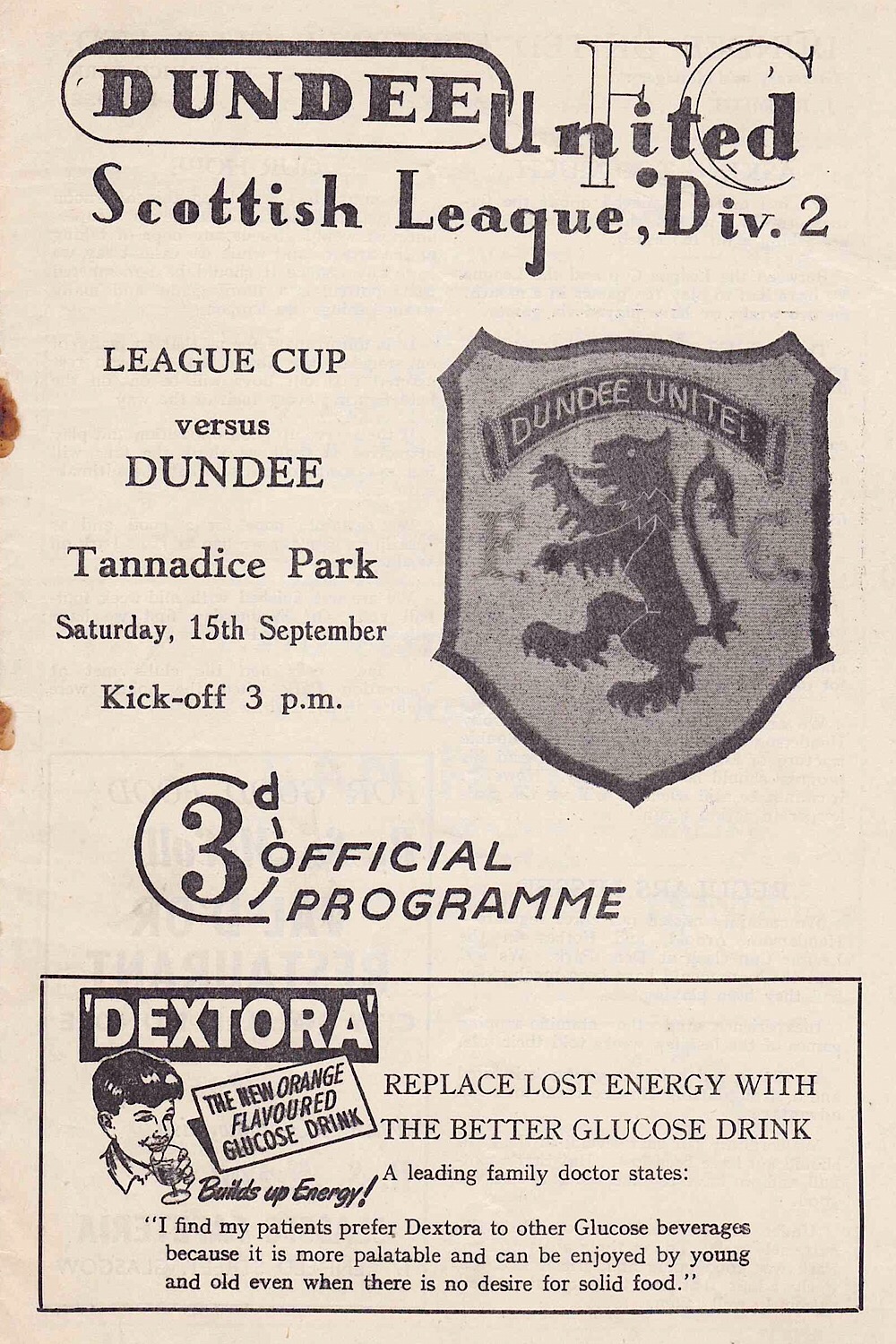