Andy joined United towards the end of 1956-57 from Dunfermline Athletic. He played a few times before the season ended and was re-signed for the next campaign. However, he was unable to command a regular place and was offered a free transfer in December 1957. He appears to have moved north to join Lossiemouth two months later. 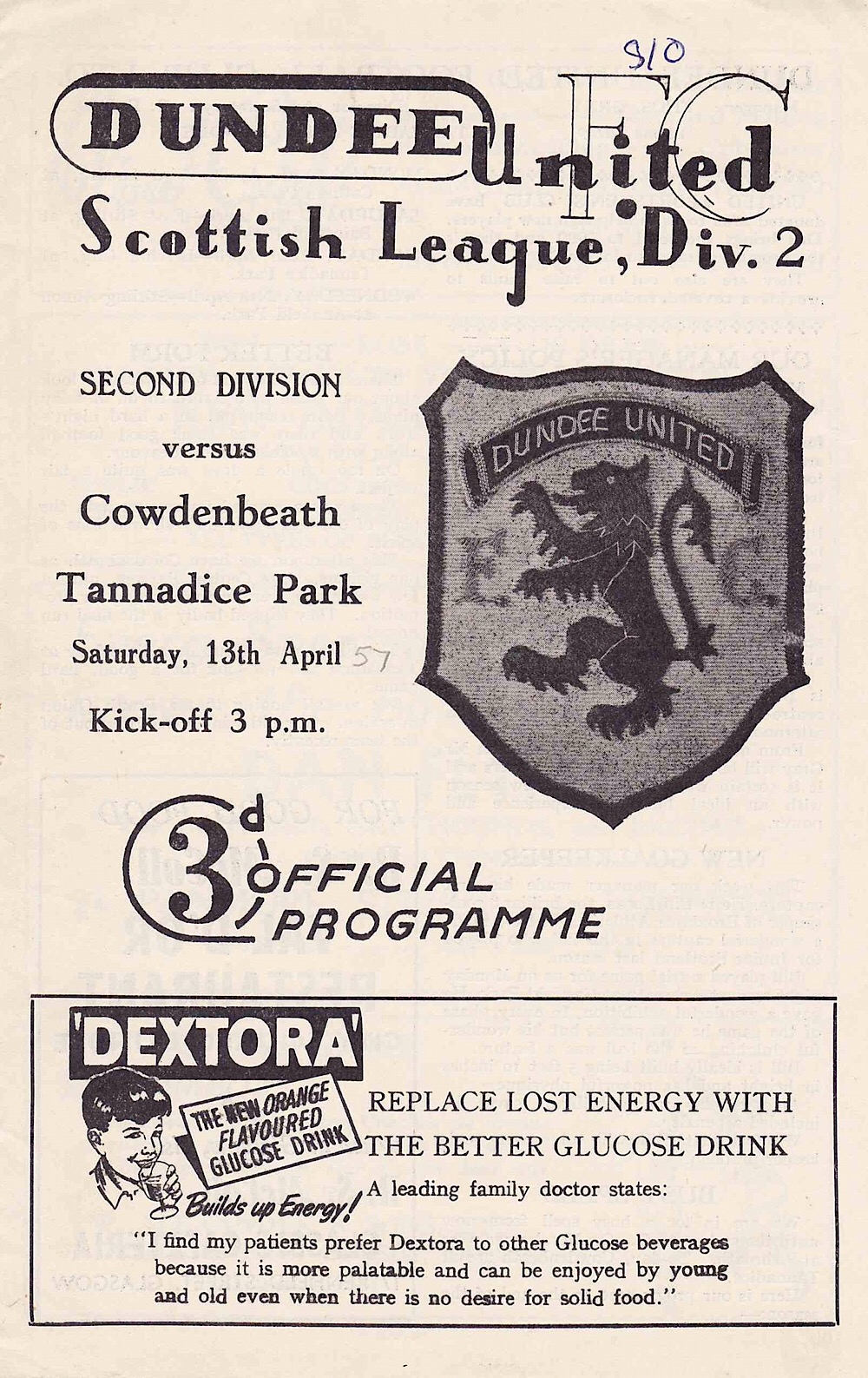