John was in the army and a registered player with Dundee. He was released in January 1957 and joined United, making his first appearance as a trialist. He turned out for United regularly over the next two months. At the end of the season, he was not re-signed. 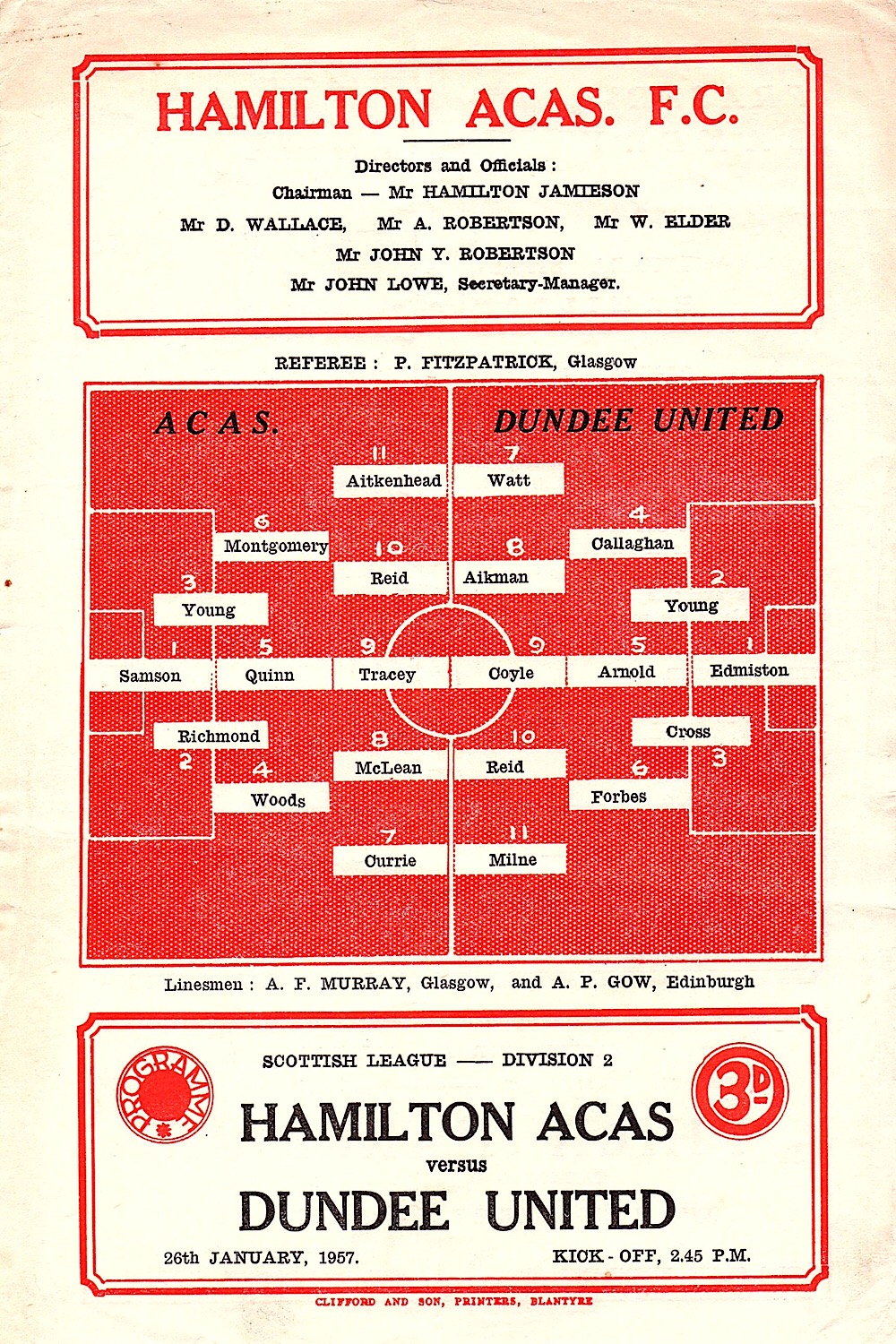