Ally signed for United after he was released by St Johnstone. He was a regular in the line up for the rest of the season and re-signed for season 1958-59 but played mainly in the reserves before he was released in April 1959. He then joined Brechin City. 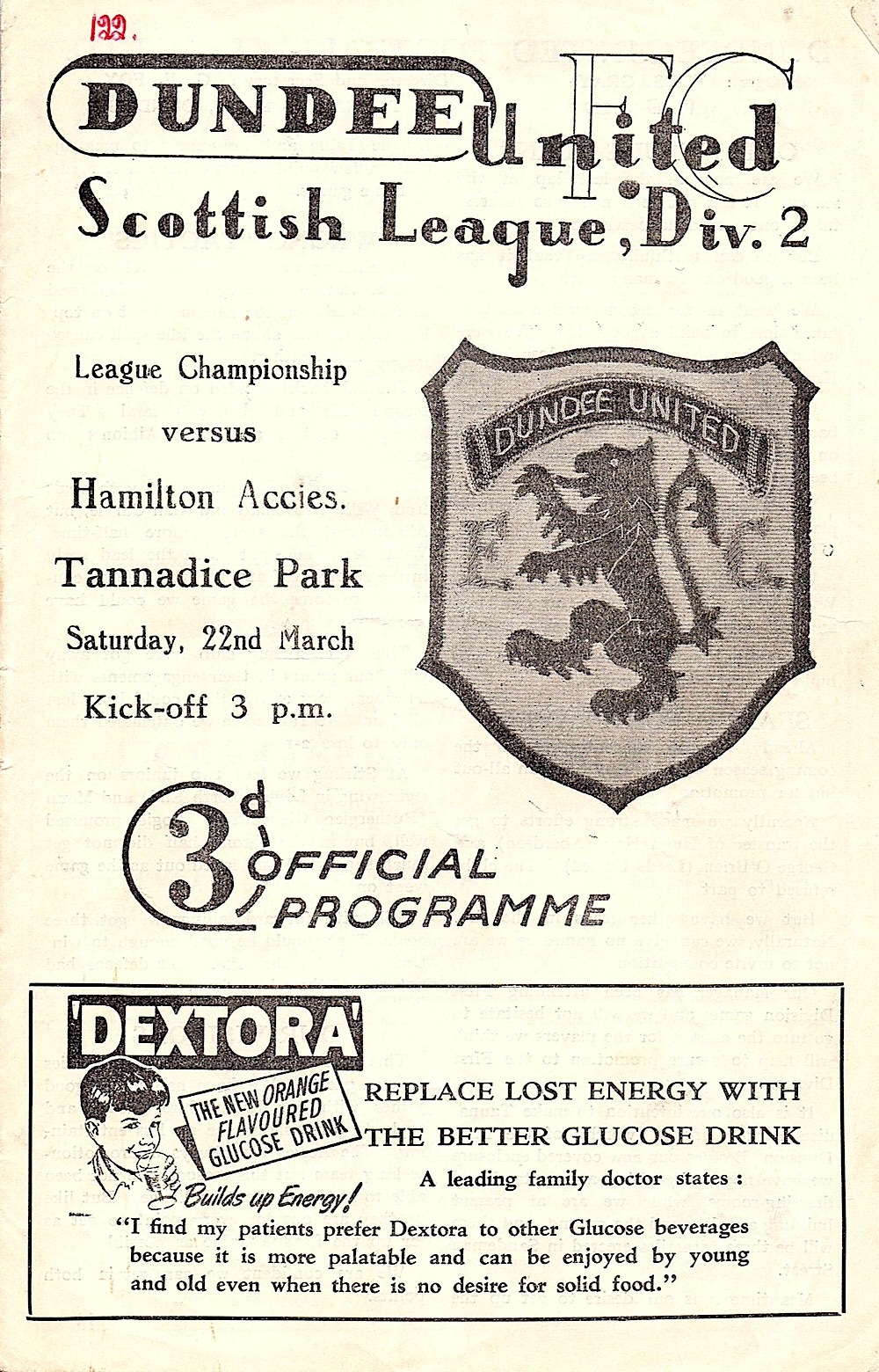