Brian came through the youth programme at Rangers. Despite being signed professionally with the Club, he failed to break into the first team and after a season on loan at Motherwell, he signed for the Fir Park club. Following three years at Motherwell, he played for Falkirk, and later Preston North End. A year into his two year Preston contract in 2012, he was transfer listed and later signed for United.

He was used frequently at centre half under both Peter Houston and new manager Jackie McNamara, however, in July 2013, it was agreed that he would leave the club by mutual consent. He later signed for Ross County. 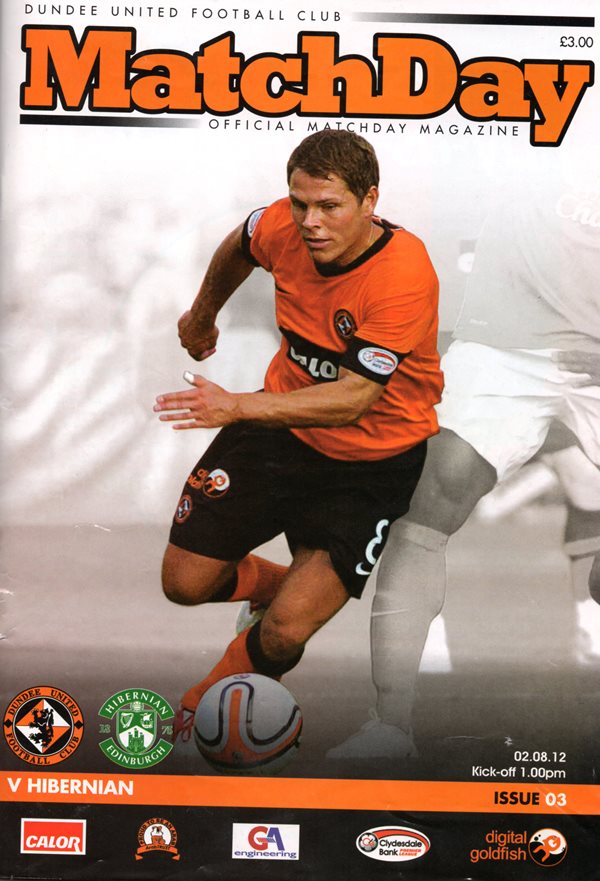 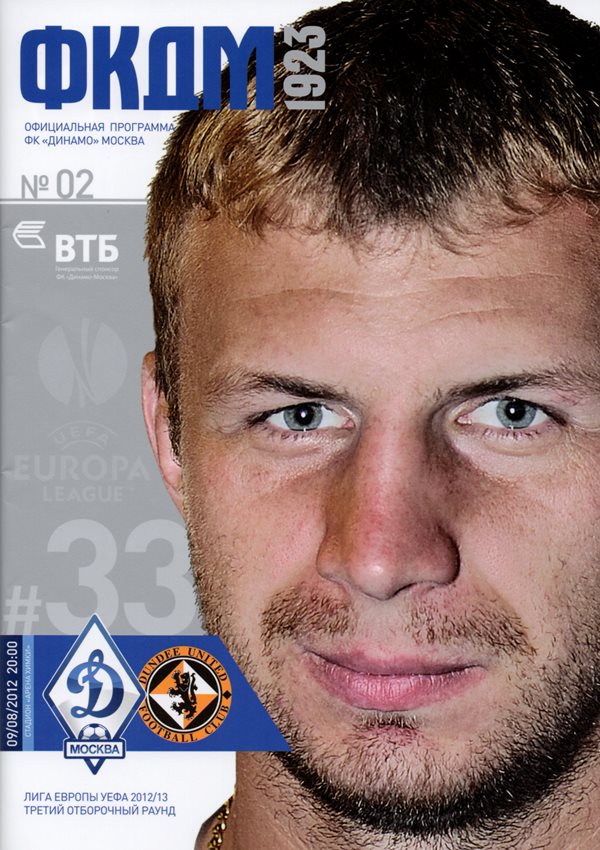