Lee began his career at Dundee and was on loan to East Fife and Falkirk before moving to Stockport County. He did not settle in England and returned north to join United. His time at Tannadice was blighted by injury and unable to hold a first team place he left to join Aberdeen in June 2007. 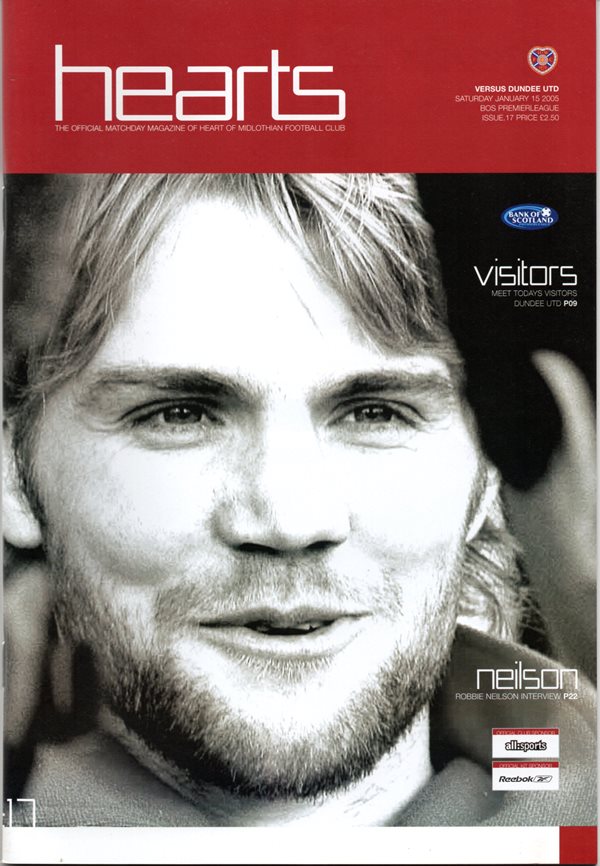 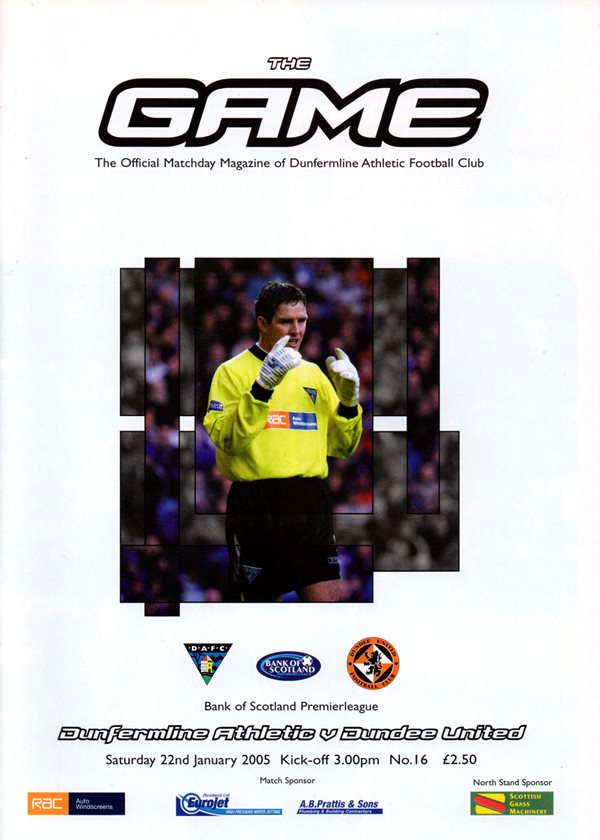