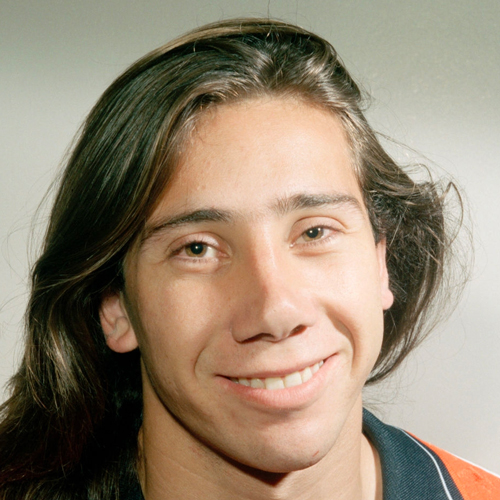 Allegedly a ten times capped Under-21 international, "El Explosivo" was signed in a blaze of publicity, and was joined by fellow countryman Victor Ferreyra a month later, but a damaged thigh muscle picked up in training prevented Walter from making his first team debut. After almost three months, the winger finally turned out for the reserve side against Aberdeen at Tannadice in what proved to be his only appearance in a tangerine shirt. Walter returned to Argentina in November, and rumours began to circulate that United had signed the wrong player. However, it was later revealed that the player had signed for a performance-based fee and not the reported figure, with United having never seen him play beforehand.

After returning to San Lorenzo he went on to play for several other Argentinian clubs before finishing his career with Uruguayan side Huracan Buceo in 2000.